“What we have not supported is a vaccine mandate,” writes the New York State United Teachers union. 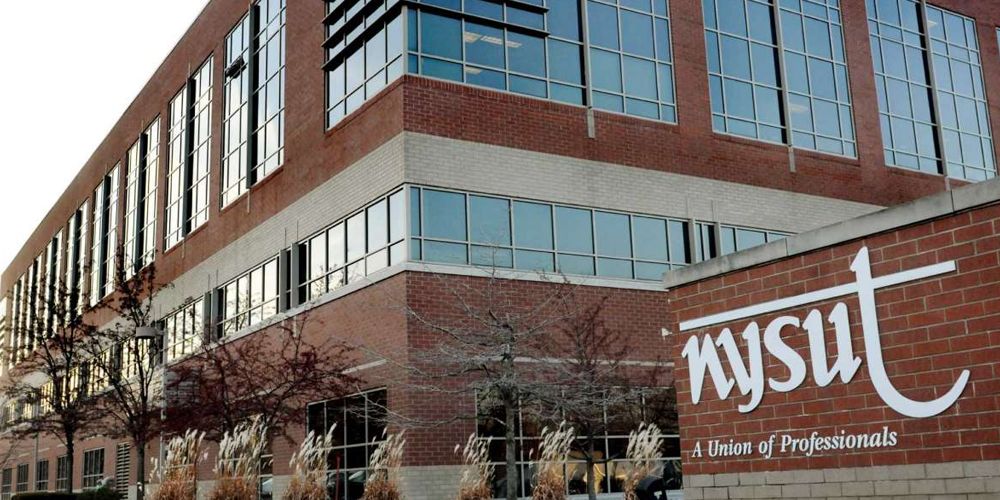 With a new school year around the corner, teachers unions across the US are scrambling to answer questions about the vaccine regulations for students and faculty. On Monday, the New York State United Teachers Union announced that they do not support a vaccine mandate.

“We have advocated since the beginning of the year that any educator who wants a vaccine should have easy access to one. We would support local efforts to encourage more vaccinations, such as through programs that require that those who are not vaccinated get tested on a regular basis. But it’s critical that districts come up with plans to make testing available on-site and at no cost. What we have not supported is a vaccine mandate.” A similar press release bulletin was published by the American Postal Workers Union last week.

The way COVID vaccine requirements are being decided varies. In the public sector today the Biden administration detailed further plans for such mandates in federal agencies and the US military.

In late July Hollywood industry unions and studio representatives came to an agreement of regulatory standards. This led to studio giants like Disney and Netflix unveiling their own sets of blanket vaccine requirements for employees.

While CNN’s Don Lemon believes the unvaccinated should not be allowed to participate in society at all, others question the validity of COVID regulations if politicians treat them as arbitrary. This was on display in a recent string of situations: Chicago Mayor Lightfoot and Lollapalooza, DC Mayor Bowser’s activities before and after instituting a mandate, as well as former President Obama’s upcoming mass gathering of a birthday party planned to happen this coming weekend at Martha's Vineyard.