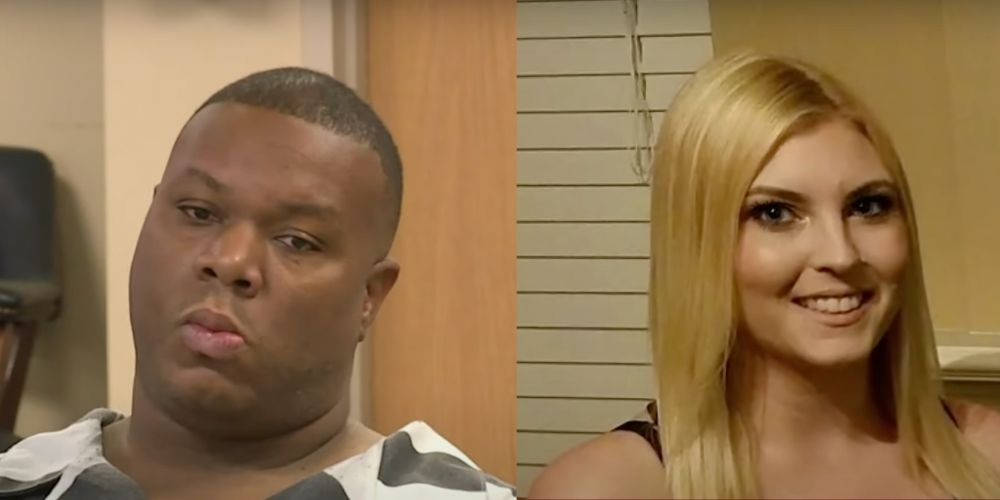 Details emerged on Wednesday about the death of 29-year-old Taylor Pomaski at the hands of suspect and former NFL player Kevin Ware Jr. as he was transferred to a Harris County jail in Houston, Texas to face charges for murder.

Local news reports that after killing her, 42-year-old Ware, who briefly played tight end in the NFL from 2003 to 2004, burned Pomaski's body after beating her, strangling her, and cutting her up.

Ware played for Washington and the San Francisco 49ers in 2003 and 2004 respectively.

He was arrested in 2019 after being caught with a loaded AK-47, copious quantities of cocaine, meth, and marijuana.

Pomanski went missing in April 2021 after a party she hosted with Ware. Witnesses report that the two fought and bickered in the evening, and after that she disappeared.

In December, Pomanski's remains were found in Harris County.

Ware was already being held for complications stemming from the 2019 gun and drug charge when he was also charged with evidence tampering and murder.

Ware will face 15 years to life if convicted.

Football players have been facing more and more murder charges of late. According to the New York Times, Aaron Hernandez murdered a man and was sentenced to life in prison without the possibility of parole in 2015.

He was later suspected of two other murders. He committed suicide in 2017 and it was revealed he had CTE at the time of his death.

Chronic traumatic encephalopathy (CTE) is a brain injury that results from multiple blows to the head.

According to ID Discovery, NFL cornerback Phillip Adams also had CTE when he went on a murder spree in 2021 and killed his doctor along with his doctor's wife and the couple's grandkids. He also murdered some HVAC techs who were at the victim's home.