"We added light blue, pink, and white to reflect the colors of the transgender flag along with black and brown stripes to include marginalized LGBTQ+ communities of color." 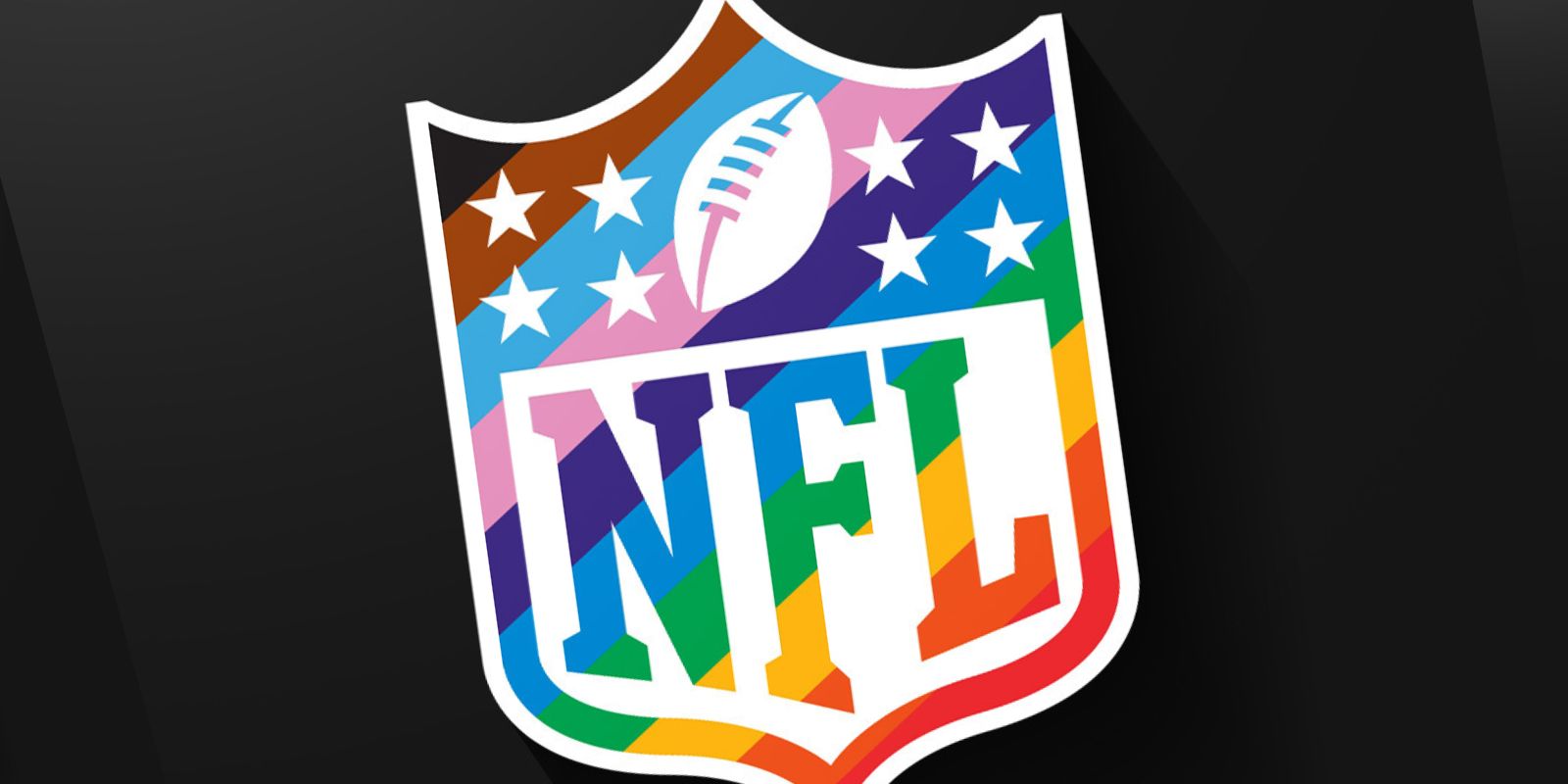 The NFL unveiled an updated version of its pride shield logo, which now includes the colors of the trans flag and the intersectional queer black and brown community.

America's largest sports league posted graphics across social media on Wednesday, where they went into detail on what their new flag represents.

"The NFL's #PRIDE365 efforts over the past year include making charitable donations to organizations including the Trevor Project, Celebrating Spirit with GLAAD, promoting national coming out day across the league, inclusive marketing efforts with our 'Football is Gay' campaign, a night of pride at SBLVI, allyship efforts with the covenant house LA, a NGFFL (National Gay Flag Football League) draft pick and so much more.

As reported by The Post Millennial, The Trevor Project has been accused of grooming kids into transitioning after a mother posed as a teen and was encouraged into accepting trans ideology.

Additionally, LGBTQ group GLAAD had a commercial aired by Disney that featured a family with "a transgender" child.