"Even North Korea is not this nuts," Park said about her experience at New York's Columbia University. "North Korea was pretty crazy, but not this crazy." 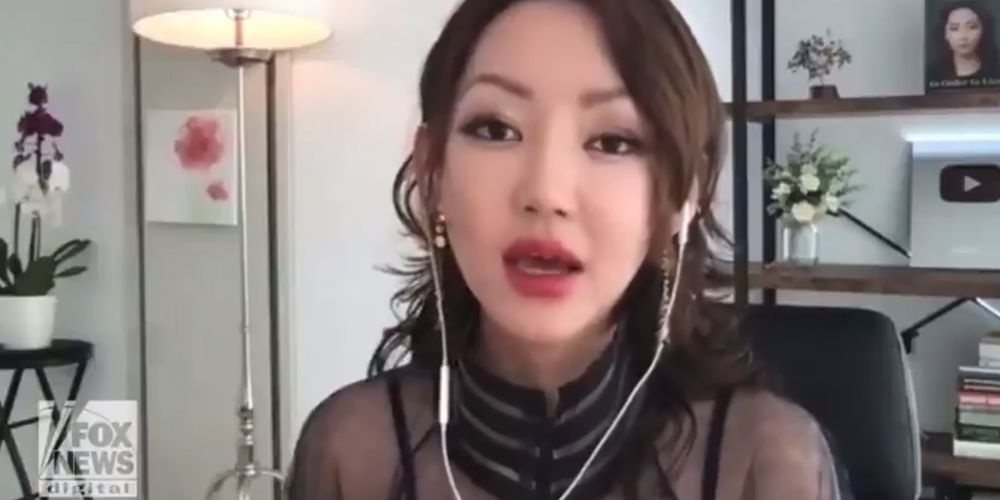 North Korean escapee Yeonmi Park, who recently detailed her family's journey as defectors from the communist dictatorship to the US on Jordan Peterson's podcast, spoke to Fox News about what she sees as the similarities between her experiences in both nations.

"Even NorthKorea is not this nuts," Park said about her experience at New York's Columbia University. "North Korea was pretty crazy, but not this crazy."

Park attended the prestigious Columbia University after transferring from a university in South Korea in 2016.

"I expected that I was paying this fortune, all this time and energy, to learn how to think," she said of the Ivy League school. "But they are forcing you to think the way they want you to think. I realized, wow, this is insane. I thought America was different but I saw so many similarities to what I saw in North Korea that I started worrying."

She said she was admonished by university staff for her love of reading Jane Austen. Faculty told her that Jane Austen and authors of her era had "colonial mindsets" and were "racists and bigots" who are "subconsciously brainwashing" minds.

Park found it surprising that left-leaning Americans hated their own country so much. As regards compelled speech, she said that the required use of "preferred pronouns" is especially daunting for a newcomer to the English language.

"In North Korea I literally believed that my Dear Leader [Kim Jong-un] was starving," she said. "He's the fattest guy—how can anyone believe that? And then somebody showed me a photo and said 'Look at him, he's the fattest guy. Other people are all thin.' And I was like, 'Oh my God, why did I not notice that he was fat?' Because I never learned how to think critically. That is what is happening in America. People see things but they've just completely lost the ability to think critically."

Another comparison of communism to the wokeism of the US was made by a mother who grew up in Mao's China to the school board in Loudon County, Virginia.

"I've been very alarmed by what’s going on in our school," the Virginia mother said. "You are now teaching…. training our children to be social justice warriors and to loathe our country and our history. Growing up in Mao's China all this seems very familiar. The Communist regime uses the same 'critical theory' to divide people, the only difference is that they use class instead of race. During the cultural revolution I witnessed students and teachers that can turn against each other. We change the school names to be politically correct, we were taught to denounce our heritage, the Red Guards destroy anything that is not Communist."