The vaccine deadline could affect around 30 percent of the New York City Police Department, where around 16,500 of the agency's total workforce of 36,000 officers and 19,000 civilians have yet to get vaccinated, or have outright refused. 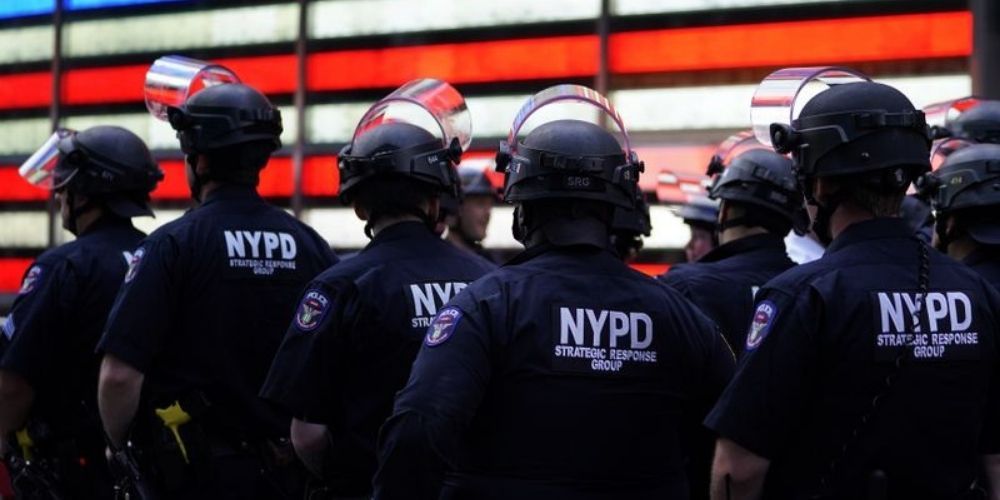 In New York City, police and fire departments are bracing for the potential to lose around one-third of its manpower as the city's Oct. 29 deadline to get at least one COVID-19 vaccine dose fast approaches.

Earlier this month, New York City Mayor Bill de Blasio announced that all municipal city workers will be required to get vaccinated against COVID-19, with no option for testing. Those who do not receive their first dose by Oct. 29 will be placed on unpaid leave.

"It's time now. If you don't want to get vaccinated, you'll be put on unpaid leave," de Blasio told the city's workforce. "Well, the vast majority of human beings go to work to get paid. And also, I think for a lot of our first responders, there's a calling. They believe in the work, they care about the work."

This deadline could affect around 30 percent of the New York City Police Department, where around 16,500 of the agency's total workforce of 36,000 officers and 19,000 civilians have yet to get vaccinated, or have outright refused, according to Quartz.

The firefighters union in New York City has warned that a similar percentage could occur amongst the city's fire department, 911 dispatchers, and emergency medical technicians.

On Monday, a massive protest broke out in the city, where NYC municipal employees, including fire, police, EMS, and other city workers, marched in protest of the city's COVID-19 restrictions.

"The Police Benevolent Association argues that the policy does not make clear potential exceptions for medical or religious reasons, and does not give unvaccinated officers sufficient time to apply for such exemptions, as those appeals must be submitted by Wednesday — one week after the mandate was announced," CBS News wrote.

"NYPD police officers are not a major source of transmission of COVID-19. Almost a third of the police force already has immunity due to prior COVID-19 infection," the lawsuit states. "Police officers have not suddenly become a public health risk."