The bakery filed, and won, a defamation suit against Oberlin College in 2019, however the school has not yet paid up. As a result, they've accumulated over $4 million in interest on top of the more than $30 million owed in the original settlement. 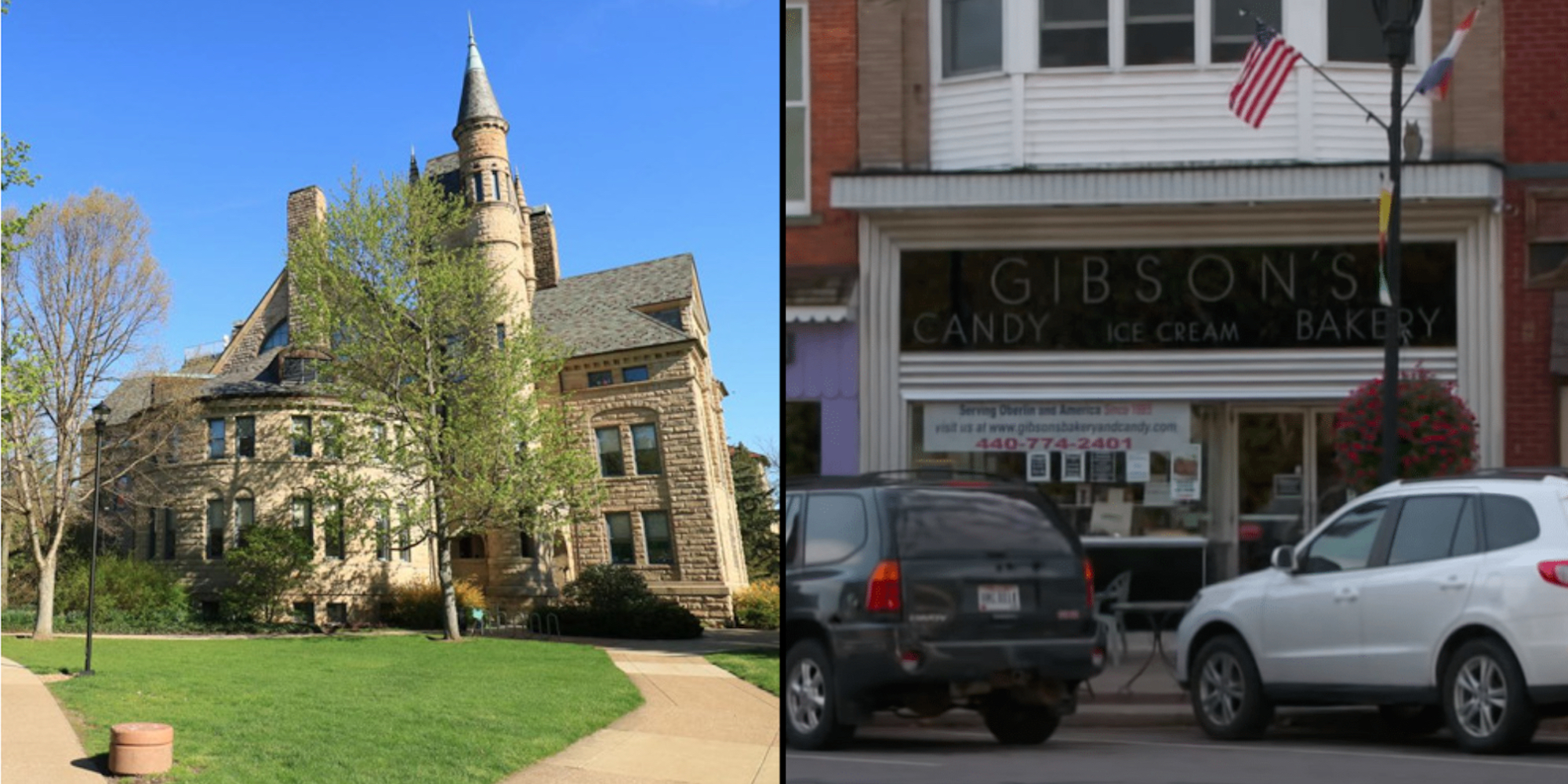 In 2016, three black Oberlin College students were caught trying to shoplift from Gibson's Bakery. When the bakery owners sought justice, they were hit with boycotts and protestors calling them "racist."

The bakery filed, and won, a defamation suit against Oberlin College in 2019, however the school has not yet paid up. As a result, they've accumulated over $4 million in interest on top of the more than $30 million owed in the original settlement.

According to local outlet The Chronicle, Oberlin College was ordered to pay the interest in June, but has since appealed the case in the Ohio Supreme Court.

Even if the appeal is unsuccessful, however, the bakery will still receive its money via an appeal bond obtained by the school from the Zurich American Insurance Company.

Gibson's Bakery has suffered in the years since they were accused of being "racist." Even after the students at the center of the controversy pleaded guilty, the business continued to face boycotts and protests.

Media coverage does help, however. As the Chronicle reports, whenever the bakery appears in the news, a brief uptick in orders ensues.

According to the Daily Mail, they've had to cut down from over ten workers to just four.

"The Gibsons are understandably concerned," said attorney Lee Plakas. "They are very disappointed that the college, to this date, even with this record and mountain of evidence that they were wrong, is acting this way."

In the years since the settlement was first ordered to be paid, the bakery's father-son duo, Allyn and David Gibson, have passed away.

The court proceedings impacted the health of both Gibsons', the younger of which was later revealed to have been suffering from pancreatic cancer.

Oberlin College, a notably progressive institution, has refused to apologize for the conduct of its staff, namely former Dean of Students, Meredith Raimondo, who handed out fliers to protestors and pushed the claim that the bakery had acted in a racist fashion.