"We don’t know who the originating doctor in Ohio was, if they even exist." 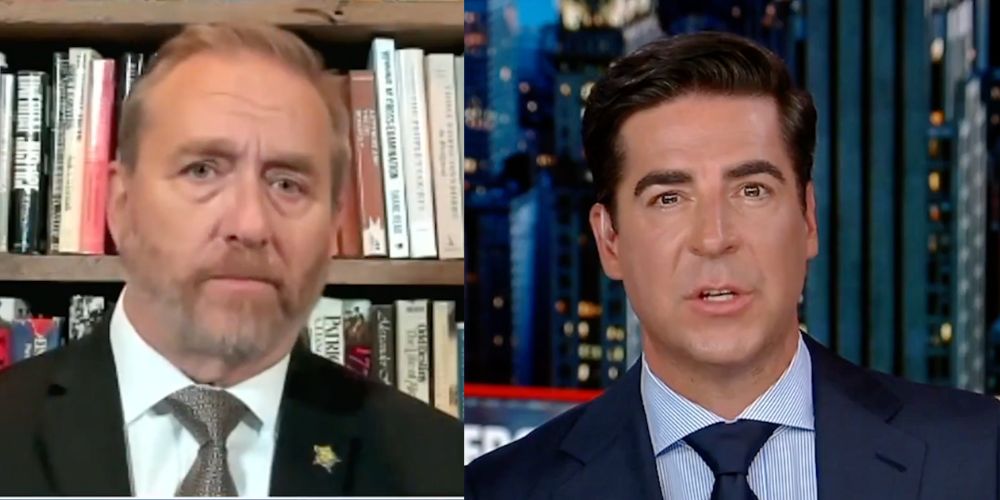 Update: On Wednesday, a 27-year-old illegal immigrant was arrested after admitting to raping and impregnating a 10-year-old girl believed to be at the center of this story.

Ohio Attorney General Dave Yost said that he has not received a "whisper" of a report about a 10-year-old girl who was raped in Ohio, got pregnant, and then had to travel to Indiana for an abortion.

On Monday's episode of "Jesse Watters Primetime" on Fox News, Yost told Waters, "I know our prosecutors and cops in this state, there’s not one of them that wouldn’t be turning over every rock in their jurisdiction if they had the slightest hint that this occurred there."

Yost's statements cast even more doubt on the validity of a viral story about a 10-year-old pregnant rape victim who was forced to cross state lines in the wake of Roe v. Wade's reversal.

The Indianapolis Star ran a single source story about this mysterious girl on July 1 and the tale went quickly viral. The solitary source was an abortionist named Caitlin Bernard who relayed the tale that wasn't initially fact checked.

According to the New York Post, Bernard, in Indiana, was called by an Ohio peer, a  "child abuse doctor," who asked her to help the young girl. The Ohio doctor said the child was unable to get an abortion because of Ohio's abortion law, newly instated post Roe.

Under Ohio law that doctor would have been required to inform law enforcement of the child's rape, but no such report exists.

President Biden invoked the suspicious story on July 8 when he signed an Executive Order on abortion and said, "She was forced to have to travel out of the state to Indiana to seek to terminate the pregnancy and maybe save her life."

But the White House had no further comment when questions about the story being fraudulent began to grow. "I don’t have more to share on the identity of this young woman or the question that you just asked me," Jean-Pierre said on the matter.

A few days later The Washington Post cribbed her work without giving credit to which Fox commented, "It probably hurt too much to admit that a conservative news outlet and an independent journalist smoked the Washington Post."

Yost said to Watters, "We don’t know who the originating doctor in Ohio was, if they even exist."