Gershon Fuentes, an illegal immigrant, will not be held without bond, according to Franklin County Municipal Court Judge Cynthia Ebner. 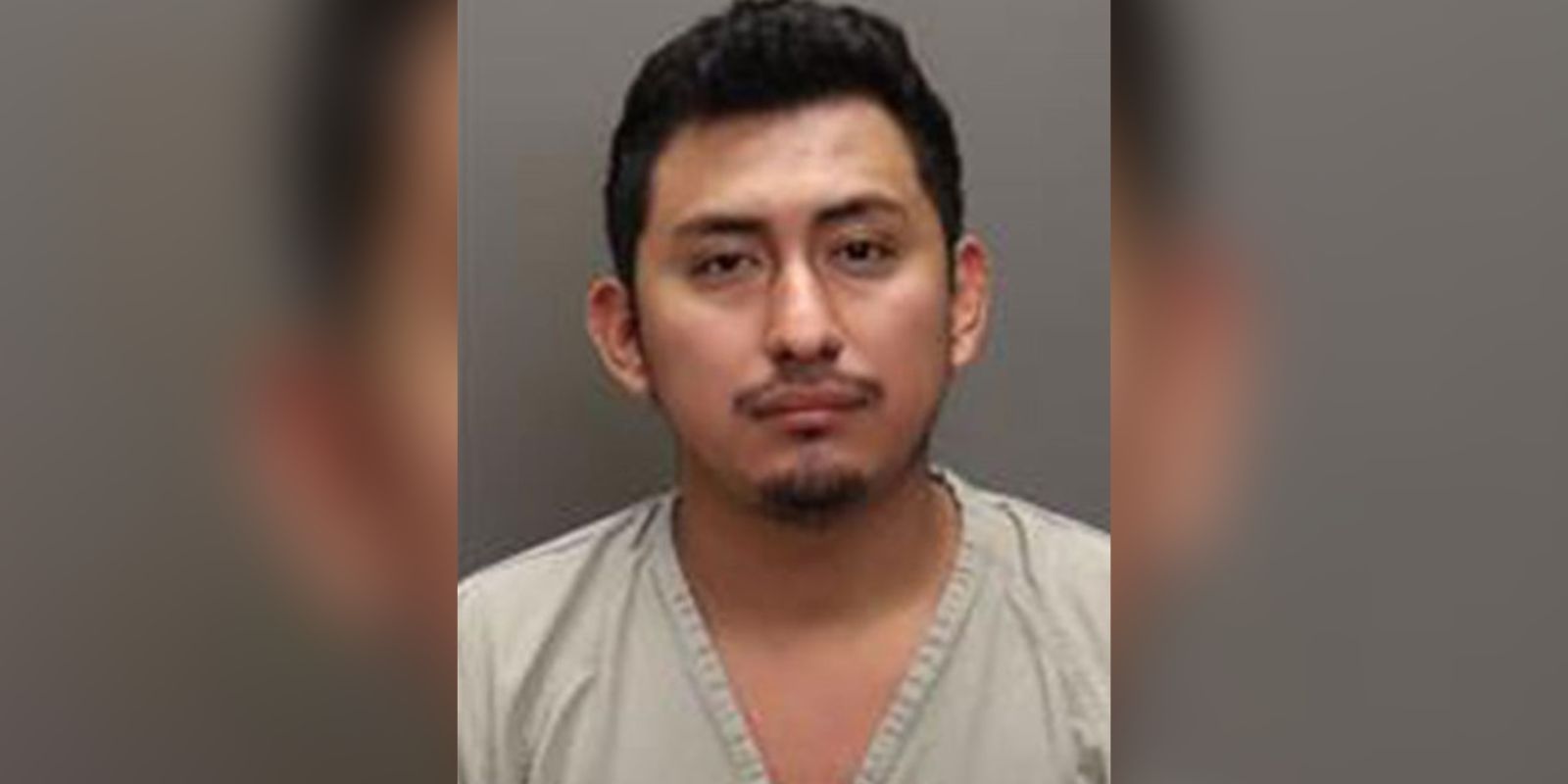 A Columbus, Ohio man has been charged with impregnating a 10-year-old girl.

The story of the girl, who traveled to Indiana to seek an abortion following the Roe v Wade decision, caught international attention and was at the receiving end of some scrutiny due to there being no charges laid in the case.

Police say that Gershon Fuentes, who lived in Columbus' Northwest Side, was arrested on Tuesday after he confessed to raping the child on at least two occasions.

Fuentes has been charged with felony rape.

According to Detective Jeffrey Huhn, Columbus police were made aware of the young girl's pregnancy through referral by Franklin County Children Services. The girl received an abortion at an Indianapolis facility, Huhn said.

The Columbus Dispatch reports that Huhn " also testified that DNA from the clinic in Indianapolis is being tested against samples from Fuentes, as well as the child's siblings, to confirm contribution to the aborted fetus."

Fuentes, an illegal immigrant, will not be held without bond, according to Franklin County Municipal Court Judge Cynthia Ebner.

Ebner said that a high bond was necessary, and that Fuentes is considered a flight risk. Ebner set a $2 million bond for Fuentes, who is being held in the Franklin County jail.