Due to a public school staff shortage in the Oklahoma city of Moore, police officers have been stepping in to serve as substitute teachers. 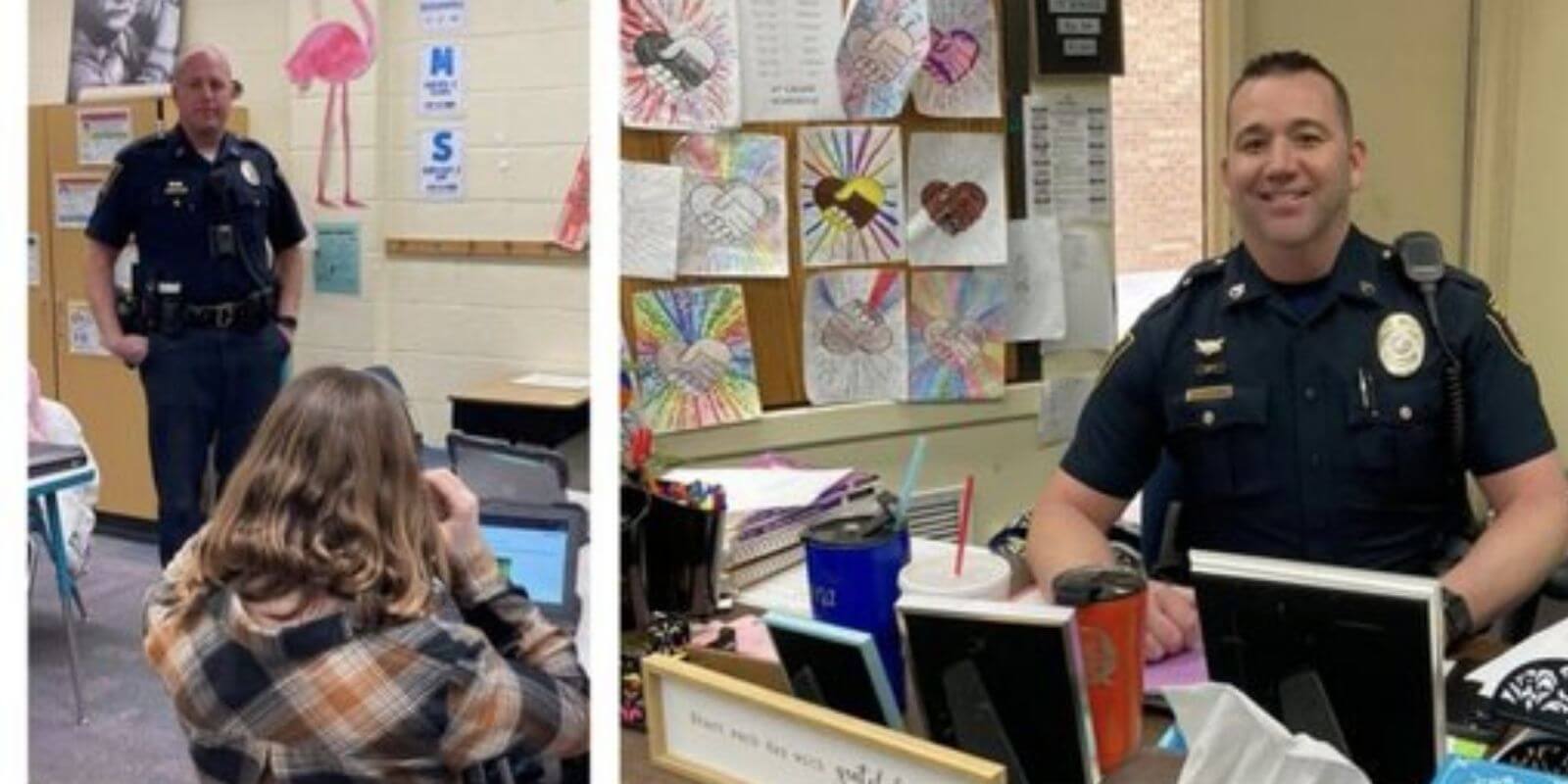 Due to a public school staff shortage in the Oklahoma city of Moore, police officers have been stepping in to serve as substitute teachers.

"Moore PD is a proud community partner of Moore Public Schools. This week, several on-duty officers are serving in the classroom as schools continue to face teacher and staff shortages," commented the Moore Police Department on Facebook.

"Today, officers Stromski and Lewis covered sixth grade classes at Apple Creek Elementary, while additional officers are serving Broadmoore and Houchin.  We are thankful to be able to assist our community during these difficult times," the post continued.

According to the Police Tribune, the officers are doing this as part of their jobs. They are not receiving any extra pay from the school district.

"Police officers did not have to participate, they chose to," commented Todd Gibson, the Chief of Police for Moore.

"These officers are deeply connected to the community and the schools. They always enjoy the opportunity to interact with the future of our community in a helpful way."

Many people commented that they didn't like the idea of armed officers in the classroom with their children. Others said that they felt police officers were not qualified to teach, and that they should have just shut the schools, as has happened elsewhere.

Others commented that they felt the officers filling in for teachers was in good community spirit and would help to bring the community closer together.

All across the country, teacher shortages have been common since schools have re-opened due to COVID. The situation is not expected to improve much in the foreseeable future either, as many teachers have taken early retirement.