The tweet from Trudeau, dated March 31, 2020, tells Canadians to "#ThankATrucker" for their essential work. 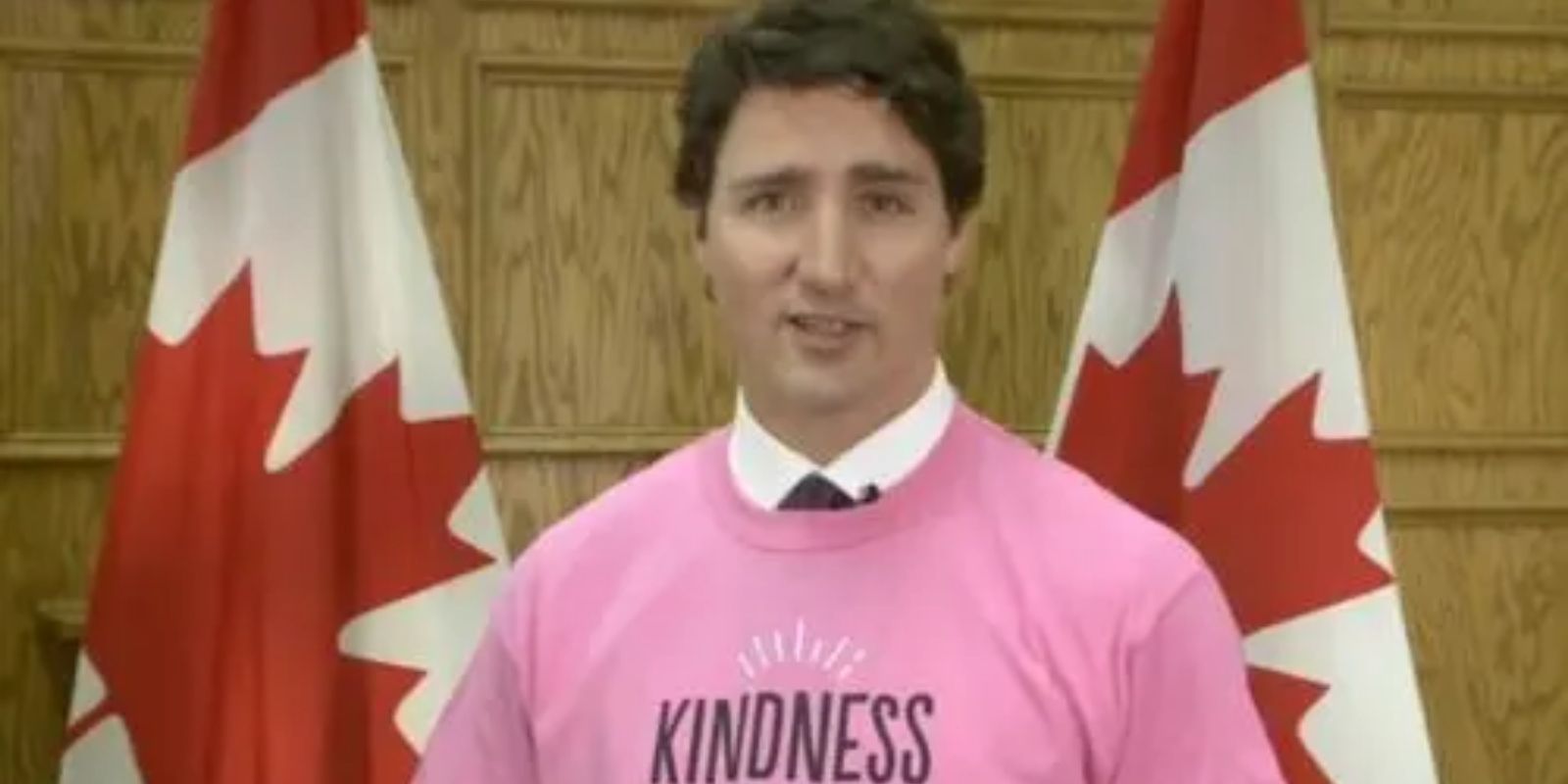 As a convoy of truckers make their way from British Columbia to the nation's capital in response to a vaccine mandate imposed by the Liberal government, a tweet from the prime minister shows just how quickly a group can go from being heroes to zeroes.

The tweet from Prime Minister Trudeau, dated March 31, 2020, tells Canadians to "#ThankATrucker" for their essential work.

"While many of us are working from home, there are others who aren't able to do that - like truck drivers who are working day and night to make sure our shelves are stocked. So when you can, please #ThankATrucker for everything they're doing and help them however you can."

After a bizarre flip-flop on border policy, the Trudeau Liberals announced definitely that truckers would require adequate vaccination before entering Canada last week.

As reported by the National Post: "Truckers have been exempt from most travel rules for the majority of the pandemic, because they are an essential service, but that exemption is now ending.

"American truckers who aren’t vaccinated will be turned back beginning on Saturday under the new rules. Similar rules are set to come into force at the U.S. border on Jan. 22, with a requirement that Canadian truckers must be vaccinated to enter the U.S."

On Monday, Trudeau expressed little concern or interest over the convoy, stating simply that most truckers were already vaccinated.

"Nearly 90 percent of truckers in Canada are vaccinated," Trudeau said in French.

"The Conservative Party and Conservative politicians are in the process of stoking the fears of Canadians over the supply chain. The reality is that vaccination is how we’ll get through this."