According to research by Trojan along with the University of Guelph and the Sex Information and Education Council of Canada (SIECCAN), found that the youth of today aren’t using the latex when it gets down to the dirty. 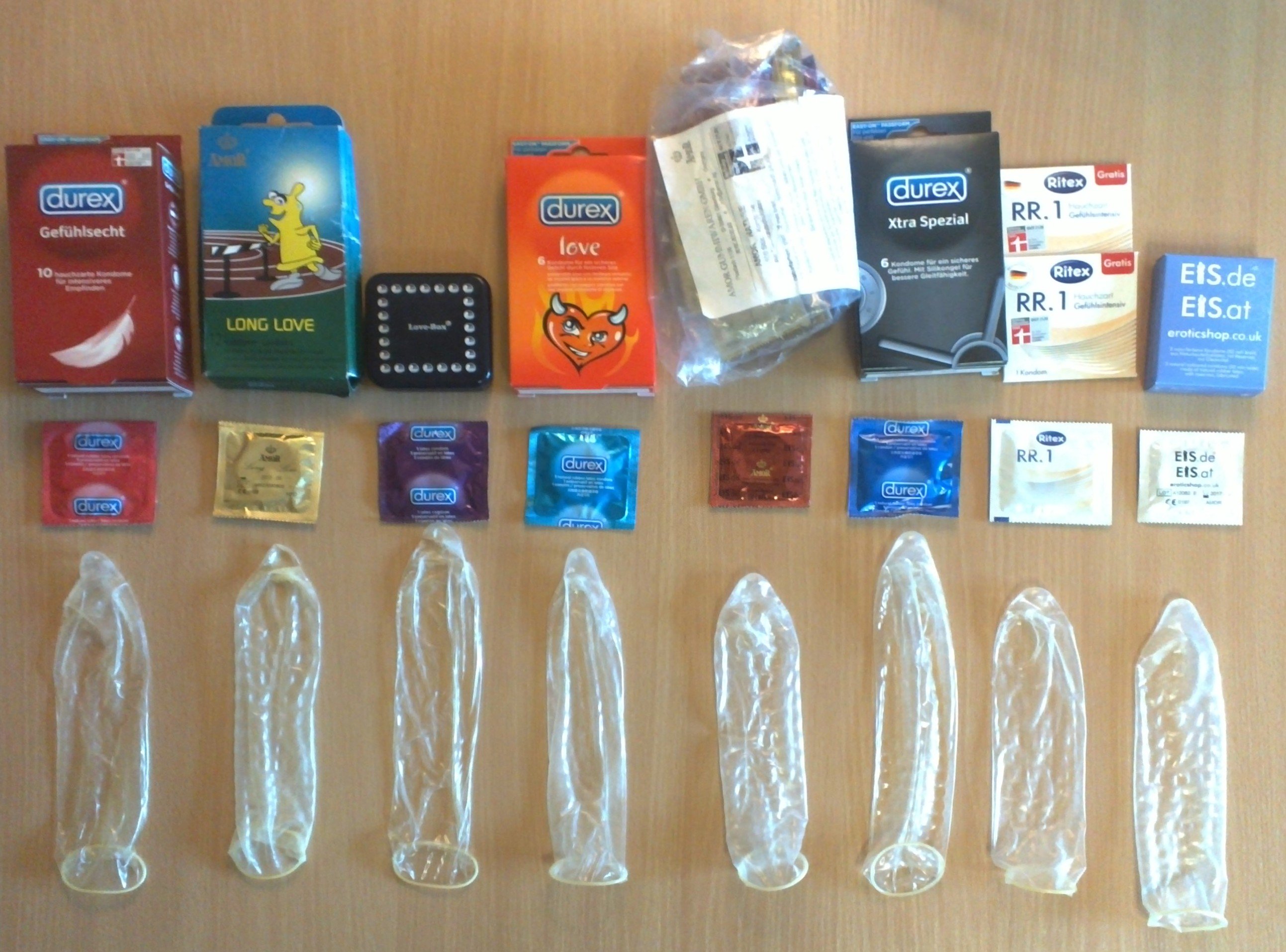 STIs are on the rise in Canada, and it may be due to the fact that Canadian women aren’t using protection.

According to research by Trojan along with the University of Guelph and the Sex Information and Education Council of Canada (SIECCAN), found that the youth of today aren’t using the latex when it gets down to the dirty.

The survey did indicate that this could mean they were using other forms of birth control such as the pill, but does also point out that condoms are the only form of birth control that are effective in controlling the spread of STD’s.

“Given the very high rates of STIs in this age group combined with low rates of condom use, we need to raise awareness among Canadian college and university students about STIs and the need to increase safer sex practices,” said Dr. Alex McKay, executive director of SIECCAN, in a statement.

How does this hold up to previous years, though? Well, Statistics Canada’s 2009 study found that 68 percent of students between the ages of 15 and 24 said they used condoms the last time they had sex, an upward tick from that same question asked in 2003.

From all the data that’s been gathered, though, experts do conclude that Canadians should wrap it up to prevent the alarming uptick that’s been taken place across the country.