The most recent DART & Maru/Blue Voice Canada Poll shows that only one quarter (24 percent) of Canadian women believe Prime Minister Justin Trudeau when he says he is a feminist. 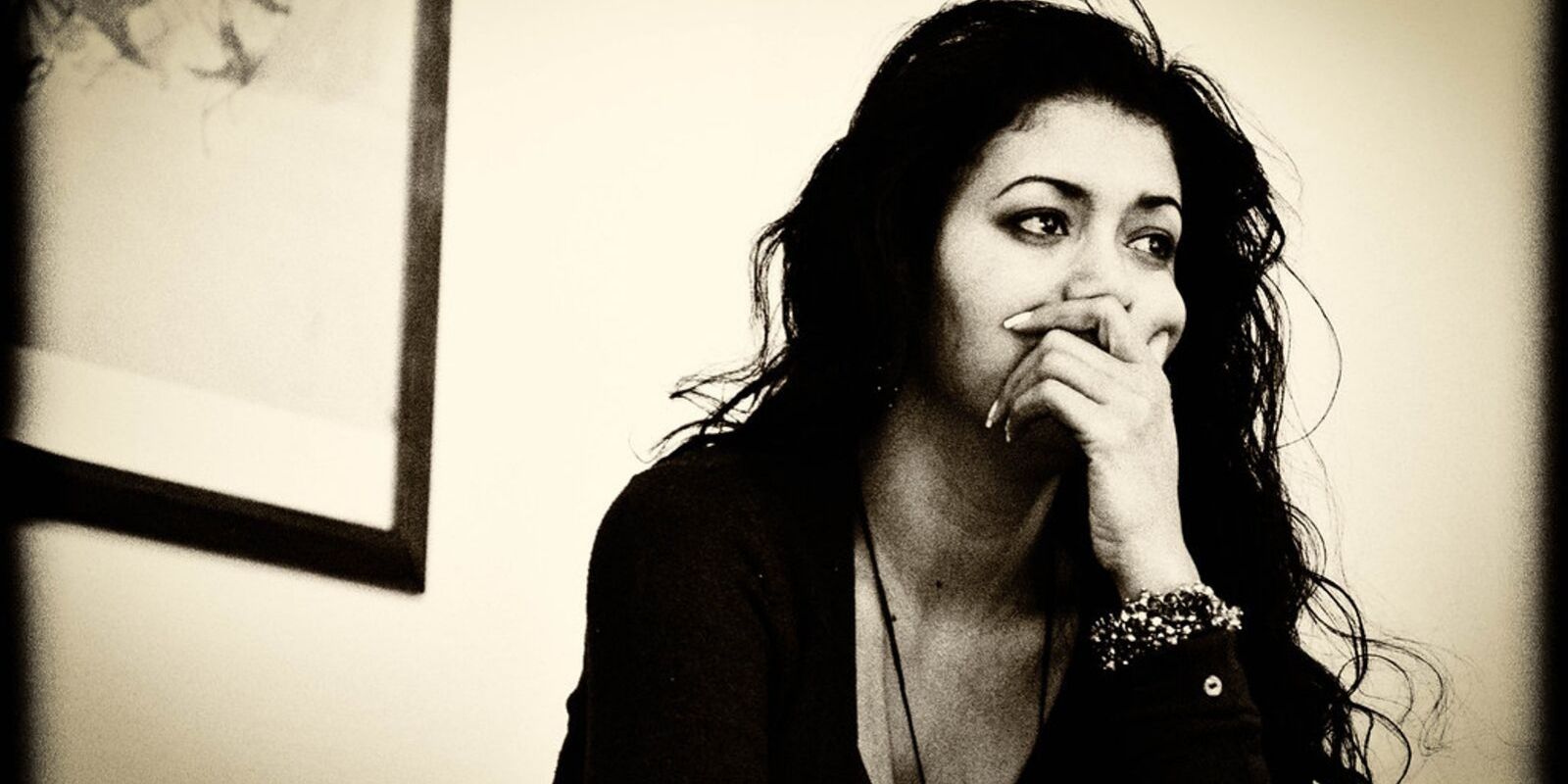 The most recent DART & Maru/Blue Voice Canada Poll shows that only one quarter (24 percent) of Canadian women believe Prime Minister Justin Trudeau when he says he is a feminist.

Regarding their methodology, those who conducted the survey write, “The survey was conducted among 753 randomly selected Canadian adult women who are members of Maru/Blue’s Online panel on September 18, 2019… The results have been weighted by education, age, gender, and region to match the population, according to Census data. This is to ensure the sample is representative of the entire adult population of Canada.”

Of those surveyed, 63 percent say they “don’t feel better off than they did four years ago despite the fact a majority (54%) believe the Prime Minister and his government have done a good job in creating better opportunities for women in all aspects of their lives.

Those who believed that they were not better off were most likely to come from Alberta, Manitoba, or Saskatchewan.

Despite labelling himself a feminist during his first campaign all the way through his second, only 24 percent say they believe him, 38 percent think he’s lying, and 37 percent aren’t sure.

Of those who believe Trudeau’s claim that he is a feminist, 27 percent come from British Columbia and Ontario at 27 percent and 26 percent respectively.

Age was not a factor, either. Regardless of age, women who believed Trudeau’s feminist claim did so at a rate of between 27-22 percent, with older women’s belief being slightly less.

The women who were most likely to disbelieve that Trudeau is a legitimate feminist come from Alberta, Manitoba, and Saskatchewan at 54 percent for the former province and 52 percent for the latter two provinces.

The study also found that socioeconomic factors play a role in how likely women are to believe whether Trudeau’s feminist claim is true. Those from more affluent and more educated households are far more likely to believe Trudeau compared to those from the middle or lower class.

Furthermore, according to DART & Maru/Blue Voice Canada, those between 18-34 were far more likely to feel better off (44 percent), while those 34-55 only felt less well of (38 percent, and those over 55 felt the worst about their status (31 percent).