Ontario Finance Minister Rod Phillips released a statement after it was discovered that he travelled outside of the country only weeks before the province went into lockdown. 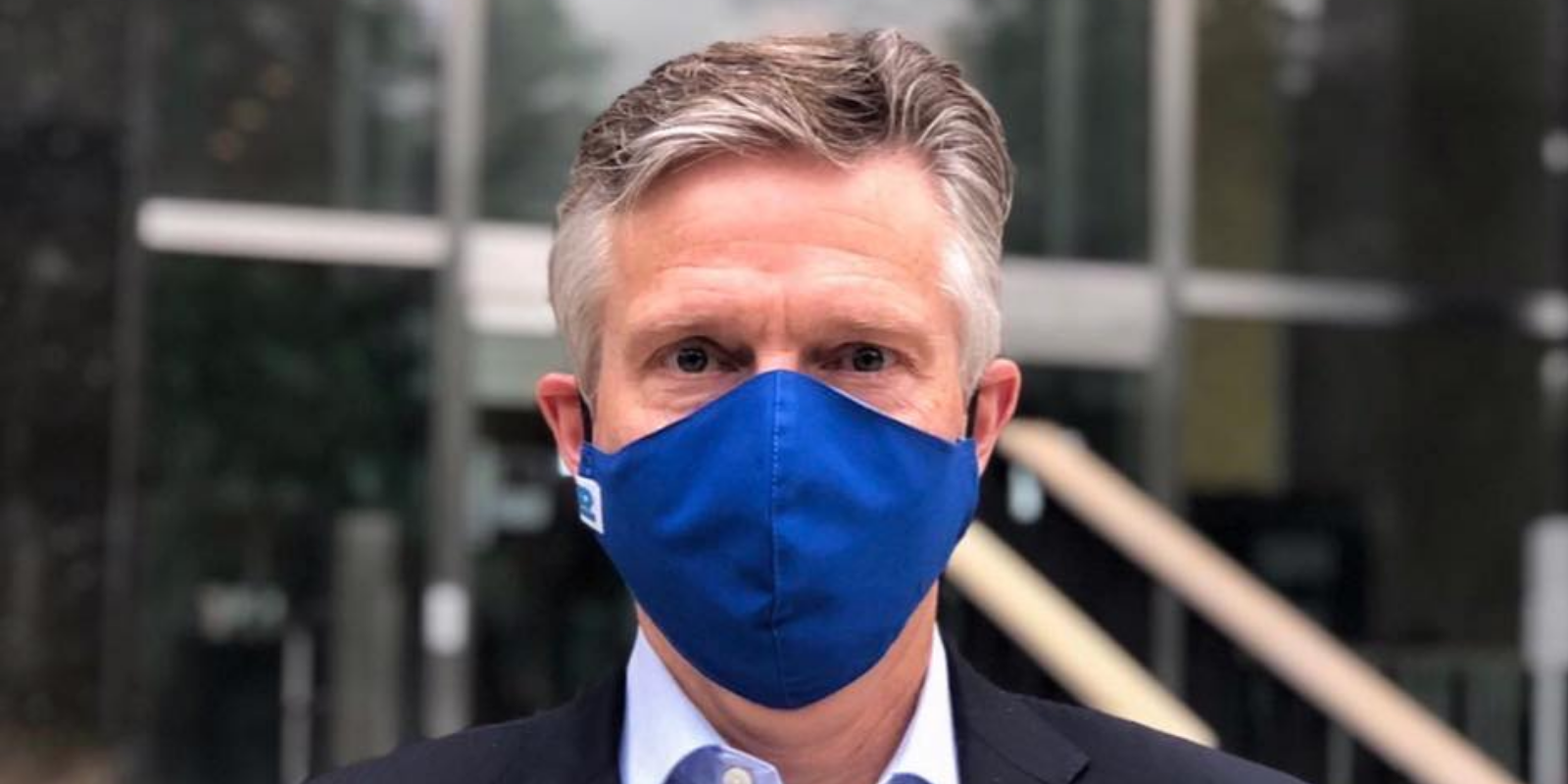 Ontario Finance Minister Rod Phillips released a statement after it was discovered that he travelled outside of the country only weeks before the province went into lockdown.

"Immediately following the end of the Legislative Session, which occurred on December 8th, my wife and I departed on a previously planned personal trip outside of the country," wrote Phillips in his Tuesday statement.

"Had I been aware then of the eventual December 26th Province wide shutdown, we would have canceled the trip."

"I have continued my work daily as the Minister of Finance and MPP for Ajax including dozens of digital Ministry, constituency and cabinet committee calls calls meeting and meetings."

"We will continue to observe public health directives including the 14 day quarantine."