A longtime legislator was removed from the Ontario New Democrats' caucus following the discovery that he was a part of an "Islamophobic" Facebook group. 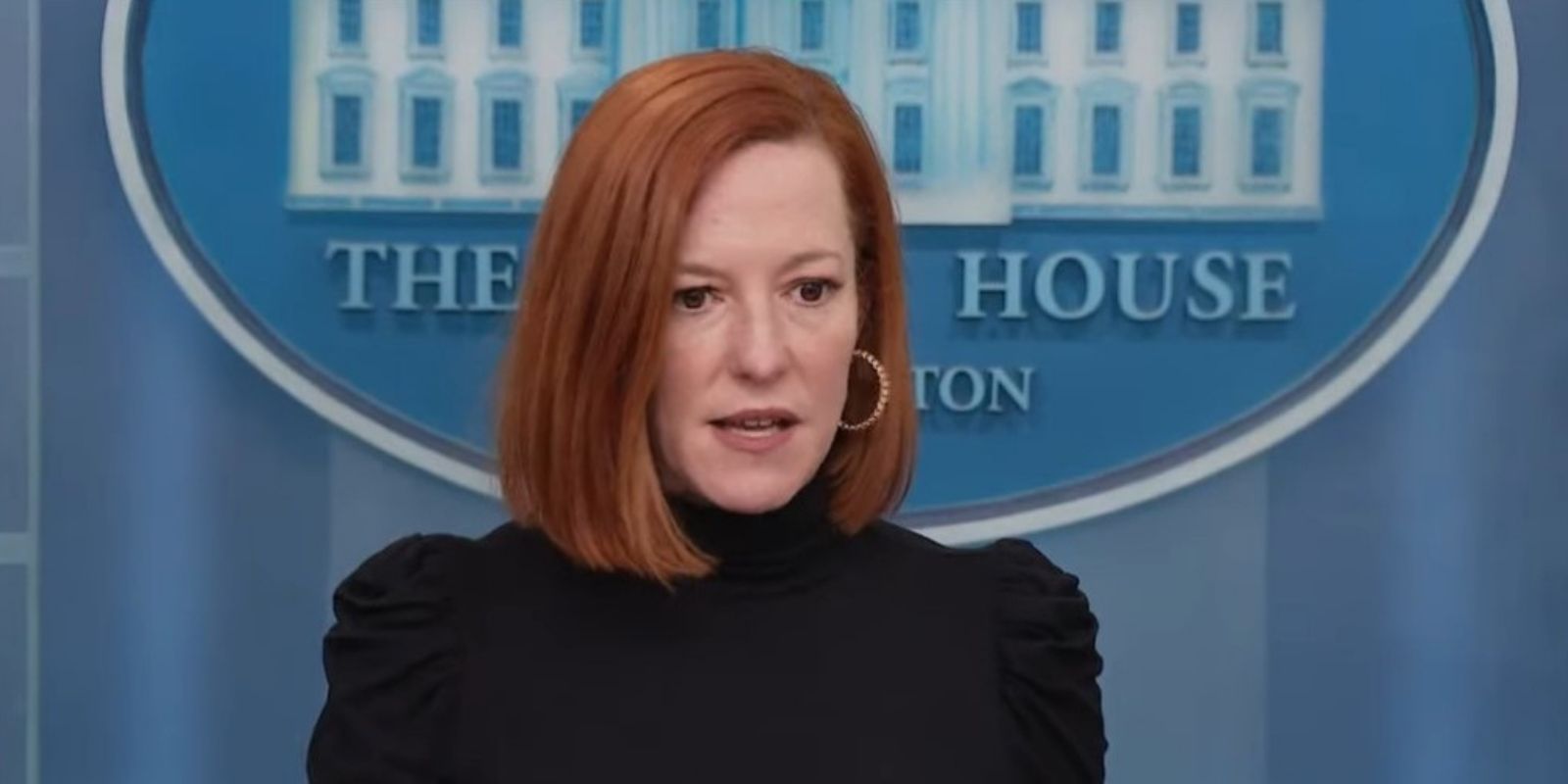 A longtime legislator was removed from the Ontario New Democrats' caucus following the discovery that he was a part of an "Islamophobic" Facebook group.

MPP Paul Miller was ousted last week following an internal investigation. The party says that they became aware of Miller's involvement following "a pattern of troubling behaviour that indicated that Paul Miller may harbour Islamophobic, homophobic and racist views."

"This pattern of behaviour crossed any reasonable line when Mr. Miller's vet was recently finalized. His membership in the Facebook group called Worldwide Coalition Against Islam was discovered," said the NDP's Lucy Watson, according to CTV News.

"Any other candidate and any other caucus member—in any context and attempting to run for any reasonable party—would be disqualified for ever having been a member of an Islamophobic, racist group."

Miller has claimed that he does not make his own Facebook posts, saying that he has not had the opportunity to clear his name

Miller said he was shown one of the Facebook posts in question, saying that he did not write the post and that he was speaking with a lawyer to contest the NDP's claims, which he has dubbed as "false allegations."

"We've had our differences over policy, direction the party's going in," he said. "Unfortunately, in our society now, with this cancel culture stuff, if you don't agree with somebody ... they find a way to fabricate things."

"Miller said he intends to run as an independent in Hamilton-East Stoney Creek, the riding he has represented since 2007, in the upcoming election," CTV reports.