NDP MPP Joel Harden has been accused of supporting a terrorist organization after he called on the federal government to release a senior member of a Palestine terror group. 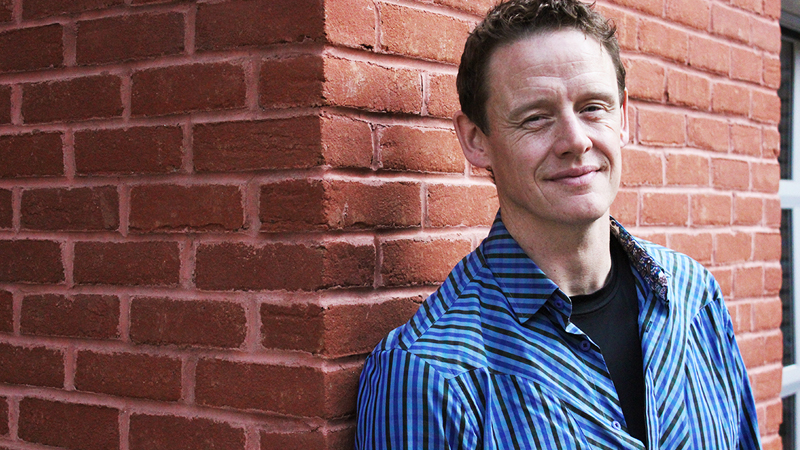 The NDP MPP Joel Harden has been accused of supporting a terrorist organization after he called on the federal government to demand that Israel release a senior member of a Palestinian terror group, according to Bnai Brith Canada.

On Twitter, Harden stated that he was “Saddened, sickened and disgusted by the continued abuse of Khalida Jarrar, my parliamentary colleague, by Israeli occupation forces.” Jarrar was re-arrested on Wednesday after further suspected terrorist activities.

Jarrar was arrested by the Israeli troops due to incitement and promoting terrorist acts in 2015 and is a suspected high-ranking member of the Popular Front for the Liberation of Palestine (PFLP). In Canada, the PFLP is a designated terrorist group.

The PLFP has been charged with the killing of innocent civilians. In 2014, it was connected to the death of a Canadian citizen, Howie Rothman. In late August this year, the PLFB is alleged to have murdered an Israeli teenager.