Ontario Provincial Police Commissioner Thomas Carrique took to Twitter this morning to ask Ontarians for their help in locating 310 children currently missing in the province. 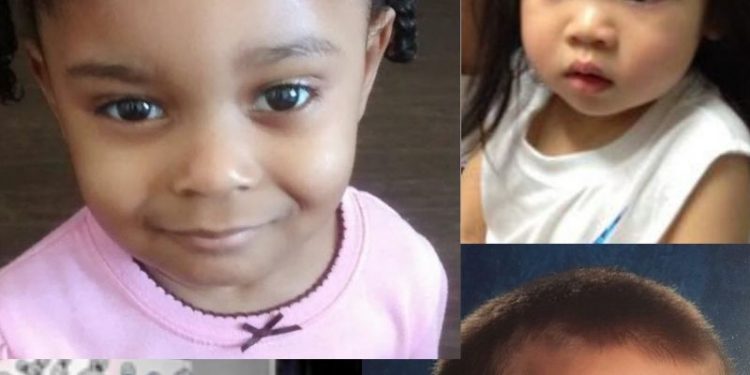 Ontario Provincial Police Commissioner Thomas Carrique took to Twitter this morning to ask Ontarians for their help in locating 310 children currently missing in the province.

The first statistics on missing children in Canada were released in 1987 – 57,233 children were reported missing that year. According to data compiled by Statistics Canada, in 2018 more than 40,500 missing children reports were filed.

While more than 31,000 are listed as “runaways,” there are some 9,000 other children who vanished for reasons “unknown” and more than 160 were considered “abductions” by parents with dual-custody, those involved in custody disputes, and total strangers.

In Ontario, 9,710 new missing children reports were filed with police in 2018.

Here are some pertinent stats about missing children across the country from Statistics Canada:

If you have any information that could help find a missing child report it here.