An Ontario-based student group is organizing a province-wide walkout to take place next week in protest of the Ford government's lifting of mask mandates. 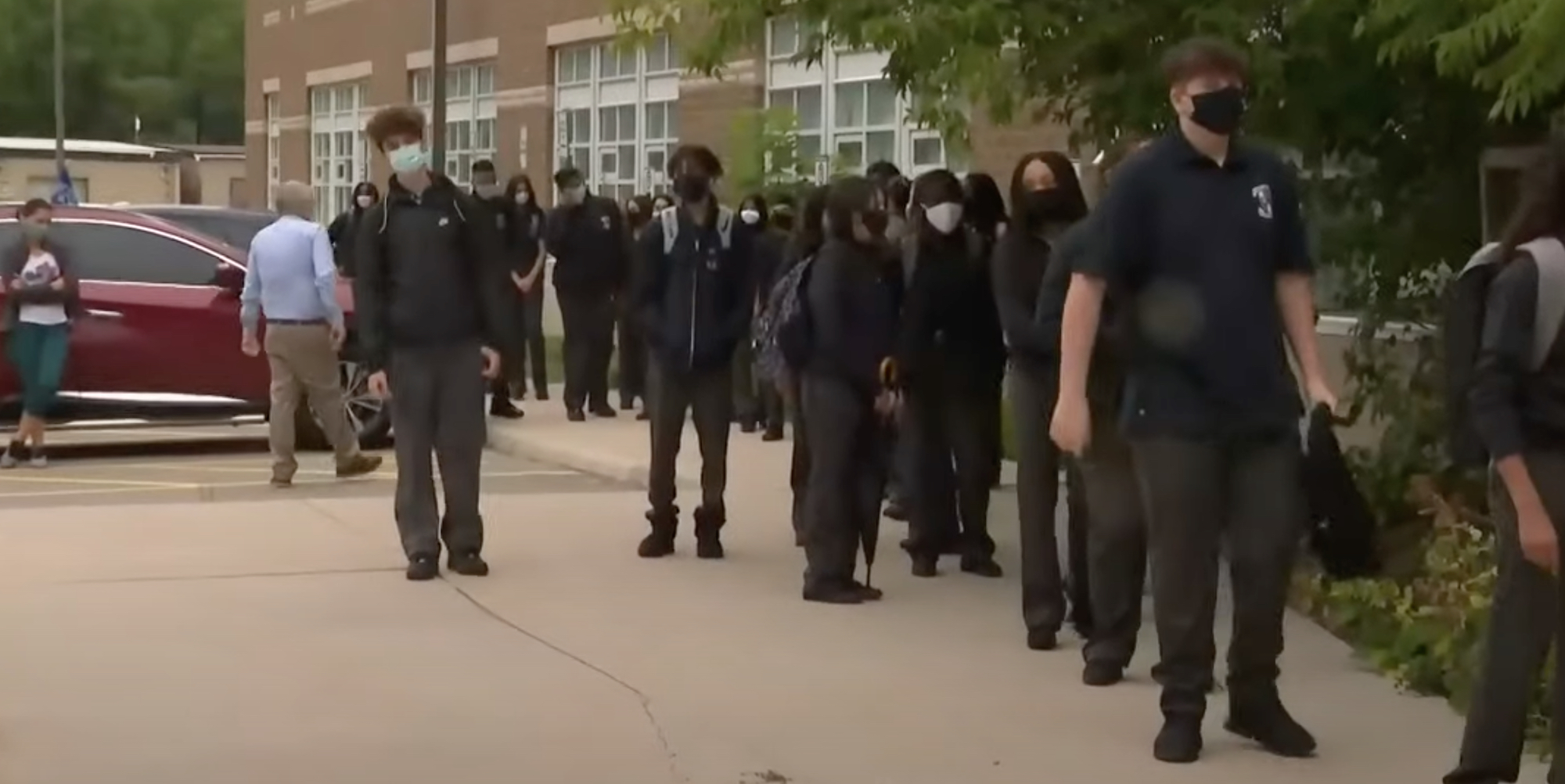 An Ontario-based student group is organizing a province-wide walkout to take place next week in protest of the Ford government's lifting of mask mandates.

Beginning March 21, most of Ontario's mask mandates are set to expire; among them are those pertaining to schools.

On March 9, Ontario Students For COVID Safety took to Twitter to unveil its plan to hold the walkout on Monday March 21 at 11am, in response to the end of the mandate.

"Removing mask mandates after March Break made it clear student needs are not being prioritized — let’s show them that safety still matters," a Twitter post from the group reads.

"This is a walkout to say yes to masks, yes to access to testing, and yes to reporting COVID-19 data in schools," the group stated.

They added that other targets of their ire were the "EQAO [Education Quality and Accountability Office] and other standardized tests," which they argue should not take place "during this stressful time."

According to CTV News, number of boards, including the Toronto District School Board, quickly placed formal requests asking for the lifting of the mandate to be postponed.

"Let me be very clear to the school boards, they aren't medical experts," Ford said. "The chief medical officer is the expert and he's done his due diligence."

"Follow the direction of the chief medical officer, plain and simple," he added.

As CTV News reports, the Ford government has stressed that while mandates will no longer be in place, one's personal decision to wear a mask will not be impacted.

Ontario is not the only province where students are expected to walk out on Monday.

Manitoba Students for Covid Safety are also planning on staging a protest at 11am on the same day, followed by a rally at the provincial legislature in the evening.