A strike may be on the horizon for 55,000 education workers in Ontario after the CUPE Ontario School Board Council of Unions requested a strike for its members, just as students head back to class. 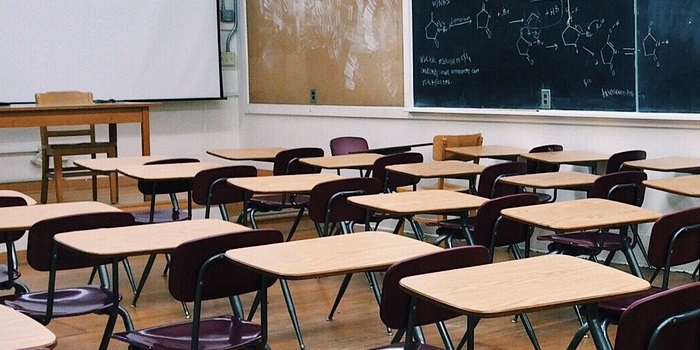 A strike may be on the horizon for 55,000 education workers in Ontario after the CUPE Ontario School Board Council of Unions requested a strike for its members, just as students head back to class.

Laura Walton, president of the union, expects workers to give the union a “strong mandate” once voting is completed in two weeks.

Contracts for teachers and education workers expire across Ontario on August 31, with new deals being a work in progress.

Ontario Premier Doug Ford has already made his stance clear on the matter. Earlier this year, Ford warned teachers not to “pull this strike nonsense.

Premier Ford had made his intentions very clear several times, stating that the August 31 expiry for teacher contracts would not occur under his government—a statement which goes directly against Education Minister Lisa Thompson’s.

“I respect the premier, but again, I respect our consultation process and the importance of making sure we have good-faith conversations with our labour partners and our education partners,” she said.

NDP Leader Andrea Horwath predicted a rough round of bargaining.

“I would hope that we could expect a respectful, thoughtful discussion about the collective agreement that is due for renewal,” she said. “Unfortunately, we see the premier already demonizing teachers.”