According to the union, 68 percent of their members voted in favour of this change. 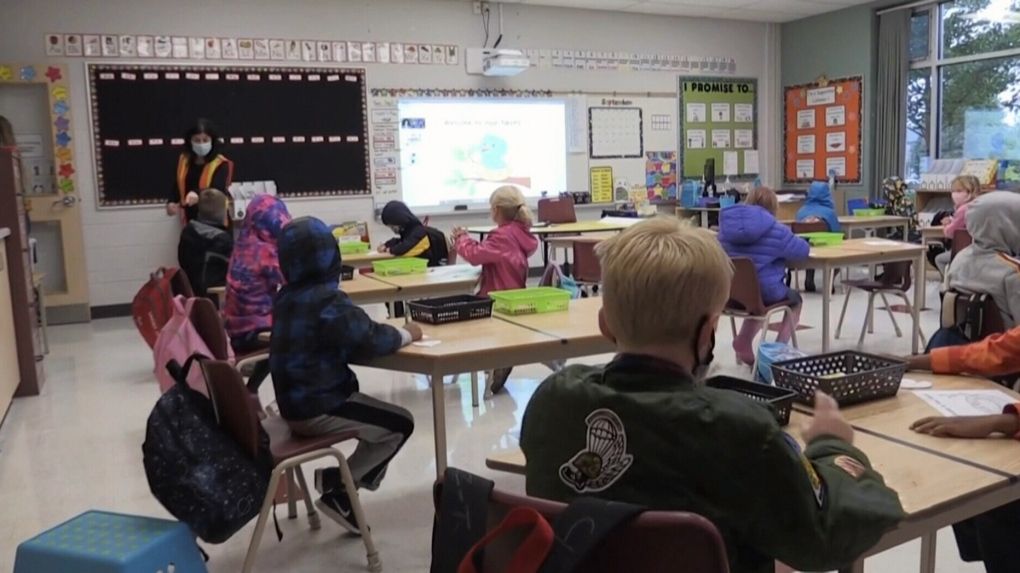 The Ontario Secondary School Teachers' Federation for district 20 announced on Monday a change in their rules so that non-white union members would have their vote weighted more than white members.

In the slides that this union used to justify this decision, they argued that this did not constitute reverse racism. "Those that do not identify as" non-white "have direct power over the outcome of representation within the committees, maintaining the status quo."

They also said that "it is important to understand systemic racism and how it manifests within our everyday lives." As a result of this, the union will weigh all votes so that the white vote can only represent 50 percent.

According to the union, 68 percent of their members voted in favour of this change. Yet, reports from the meeting suggest it was actually contentious.

Some attendees pointed out that this was a case of reverse racism. In order to prevent this from happening again, the local union president suggested that the phrase is harmful and a form of harassment.

During the meeting, when the term reverse racism was used, some members used the school's harmful language policy by going to the principal and reporting on the union members who uttered this phrase.