According to the government, Ontario’s deficit now stands at $7.4 billion, a sizable drop from the $11.7 which was published in the spring budget. 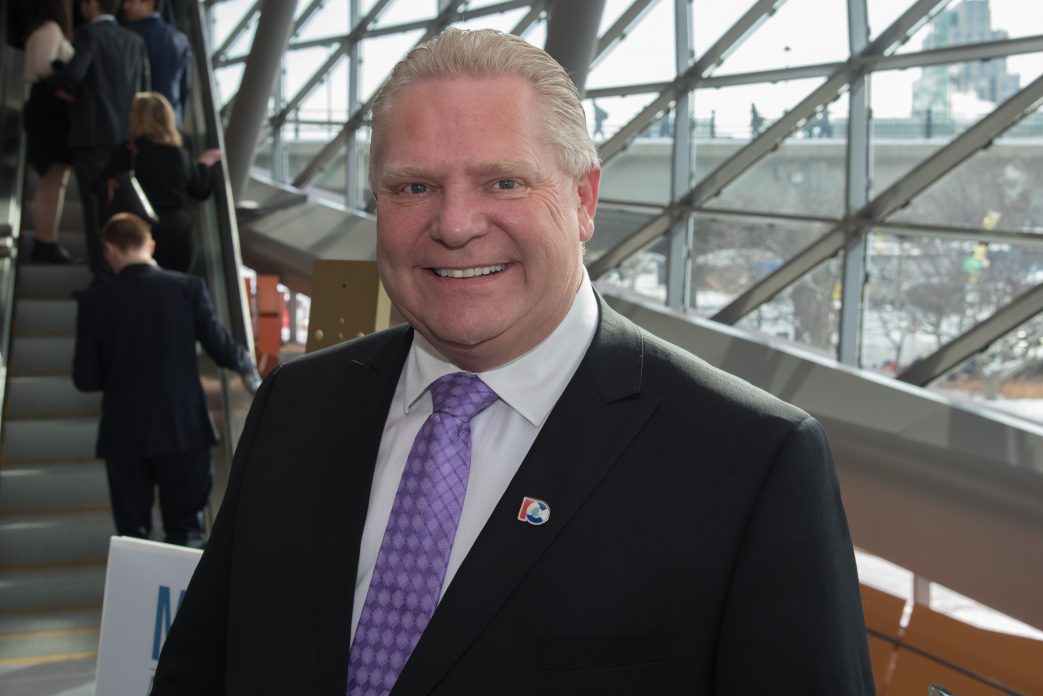 According to the government, Ontario’s deficit now stands at $7.4 billion, a sizable drop from the $11.7 which was published in the spring budget.

The change in deficit size has been attributed to higher than expected revenues as a result of higher consumer spending as well as corporate revenues alongside a significant reduction in spending.

Ontario has led the nation alongside Quebec in jobs added in recent months.

While the overall financial situation appears to have improved, the government has stated that not all of the gains will be permanent, with the 2019-20 deficit still being projected to hit $10.3 billion.

While the deficit appears to be coming under control, it is important that Ontario continues to be rocked with some of the largest debt levels in the western world, with over $350 billion being owed by less than 15 million people.