The monument is planned to be located on the south shore of the Ottawa River by the Fleet Street Pumping Station next to the Portage Bridge near the Royal Canadian Navy Monument. 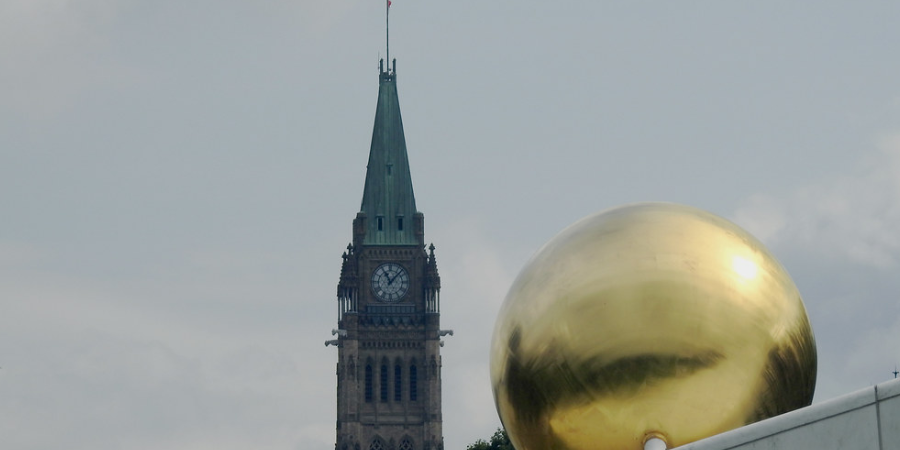 The National Capital Commission passed a vote Thursday which gives the green light for a national monument to the LGBTQ2+ community in Ottawa.

The monument is planned to be located on the south shore of the Ottawa River by the Fleet Street Pumping Station next to the Portage Bridge near the Royal Canadian Navy Monument.

The monument is being built to acknowledge public servants who were purged from their positions in the 1950s all the way out into the 1960s.

The monument will be covered by the LGBT Purge Fund, a not-for-profit corporation that was established in Canada in October 2018 to manage a $15–25 million fund.

The money for the fund was provided from a settlement of a class-action lawsuit between the Government of Canada and the LGBTQ2+ community once employed by the Canadian Armed Forces, the RCMP, and the Canadian federal public service.

“LGBT members of the Canadian Armed Forces, the RCMP, and the federal public service were systemically discriminated against, harassed and often fired as a matter of policy and sanctioned practice. They were followed, interrogated and abused. This shameful period is known as the “LGBT purge” and it generally took place in Canada from the 1950’s to the mid-1990’s,” reads the Purge Fund’s website.

There will be a two-stage competition to determine the design of the monument.