An email states that parents or guardians "do not have to be involved" in their childrens' new identities. 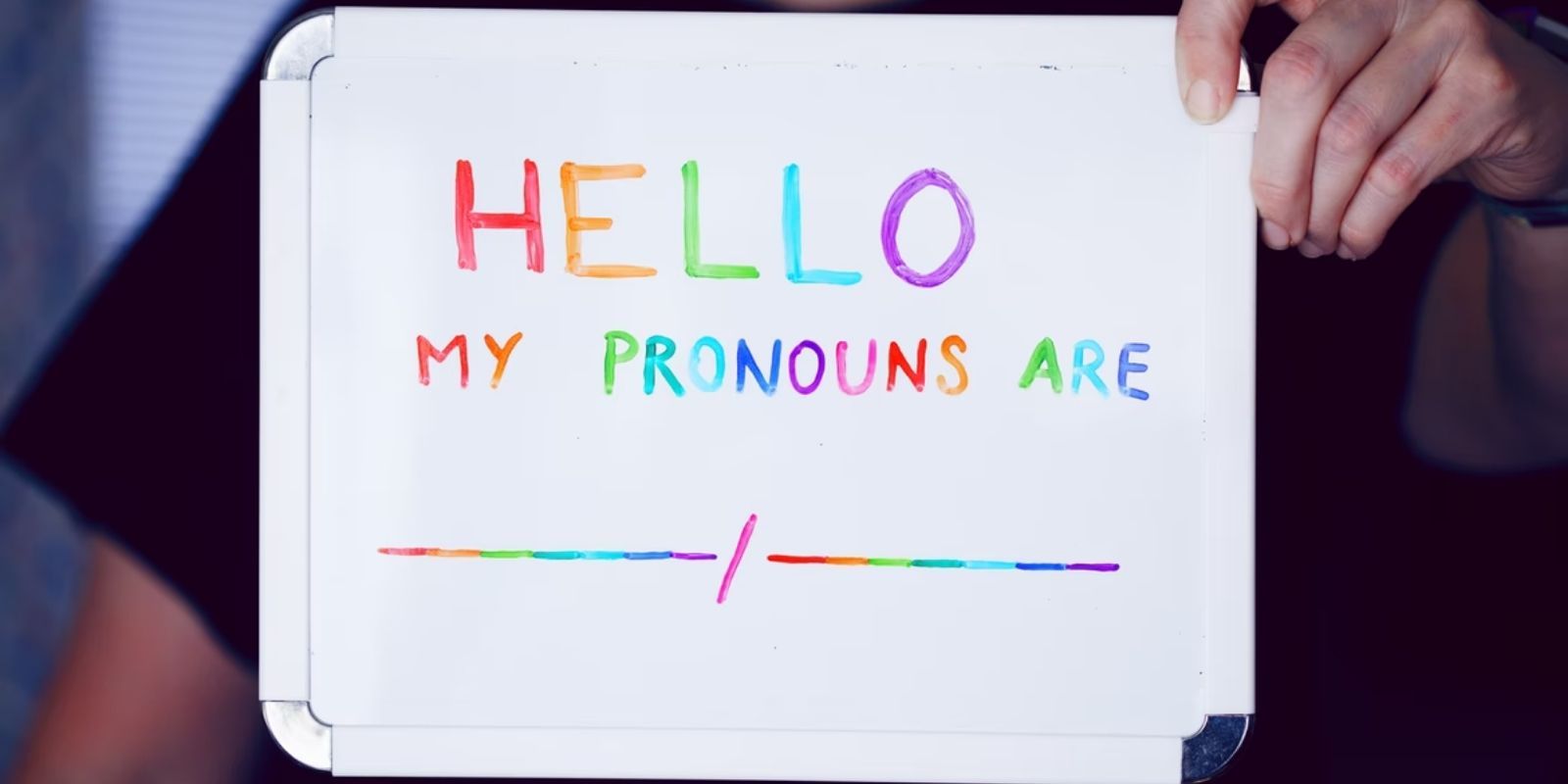 The Ottawa-Carleton District School Board (OCDSB) will allow students to "make their own decisions about their gender identity and expressions" at school without their parents' knowledge.

According to an email sent to OCDSB colleagues, students will have the option of being referred to by their chosen name and pronouns, and will be able to change their names on all non-legal documents used by the school.

The email states that parents or guardians "do not have to be involved" in their childrens' new identities. Parents will be able to see any changes to a student's chosen name or gender marker.

"The OCDSB recognizes and acknowledges that intersecting identities including race, religion, and ability impact people’s experiences of transphobia and transmisogyny and must be included in our approach to prevent and address discrimination. The OCDSB is committed to building a culture of caring, which prioritizes the dignity and well-being of students in inclusive and caring classrooms," the email states.

The Post Millennial requested comment from OCDSB Trans and Gender Diverse Student Support Coordinator Kusha Dadui, asking why the school board has decided that parents not be informed of their children(s) identities changing.

It was also asked if it was appropriate for a school board to help a student hide information from their parents in such a manner, and where the schoolboard draws the line in terms of hiding information from parents.

The Post Millennial has not received a response, at the time of publish.