During an information meeting on Wednesday, Deans said that she wanted to ask the mayor, Jim Watson, to call GoFundMe himself, and for Watson to call the prime minister. 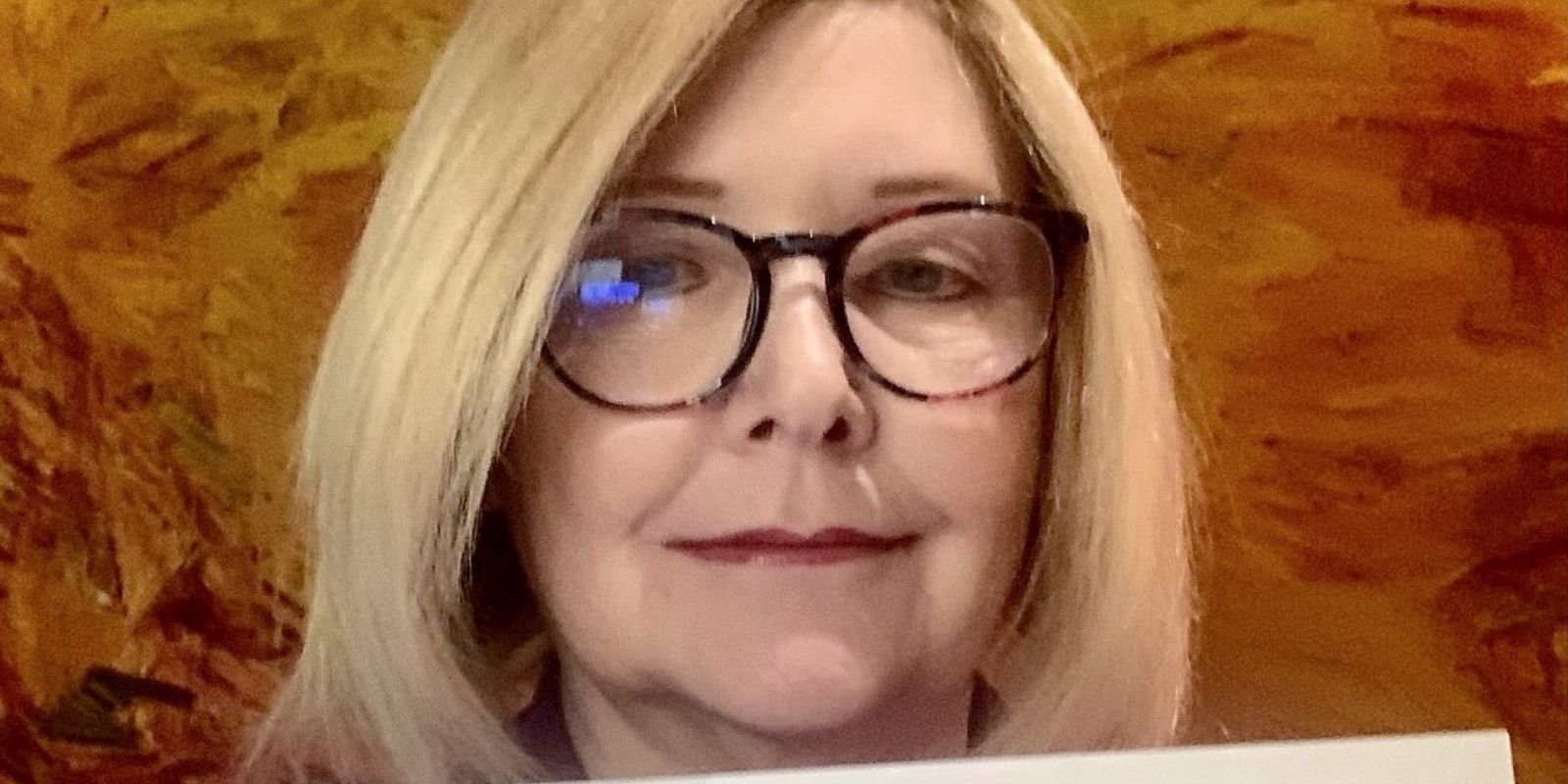 Ottawa City Councillor Diane Deans said that the legal action should be taken against the freedom convoy's GoFundMe, and that the money be taken from them.

During an information meeting on Wednesday, Deans said that she wanted to ask the mayor, Jim Watson, to call GoFundMe himself, and for Watson to call the prime minister.

"I wanna ask the mayor and ask GoFundMe in the States directly and demand that they cease and desist sending money to these protestors. And perhaps while he's at it he can pick up the phone and ask the prime minister to do the same. We've had some conversation about perhaps suing GoFundMe, but legal action takes time, and this is urgent. We need to cut off the pipeline of funding to these people—mercenaries, if you will—who are unlawfully protesting and occupying our communities."

Ottawa City Councillor Mathieu Fleury also recently said that the money raised for the Freedom Convoy in Ottawa should instead be directed to the costs of policing.

According to the Ottawa Police, costs for policing are estimated at "more than $800,000 a day," per Sunday evening's tweet.

Additionally, Canadians against the freedom convoy started a petition on Tuesday calling for an end of the rally, after five days of protestors gridlocking the city.

The petition says that the rally has shown no sign of ending, and that the police need to evict the protestors.

"The Freedom Rally has been going on for five days and shows no signs of ending of its own volition. In the meantime, residents of downtown—including vulnerable homeless and mentally ill—are being directly affected by constant noise, and a party atmosphere of bad behaviour."

"Furthermore," the petition states, "traffic to the core has been cut off, preventing thousands of citizens from accessing their jobs or other crucial services for life."