According to the Parole Board of Canada, a former Ottawa doctor that was convicted of sexual assault and voyeurism in 2018 has now been given full parole less than three years after his crimes. 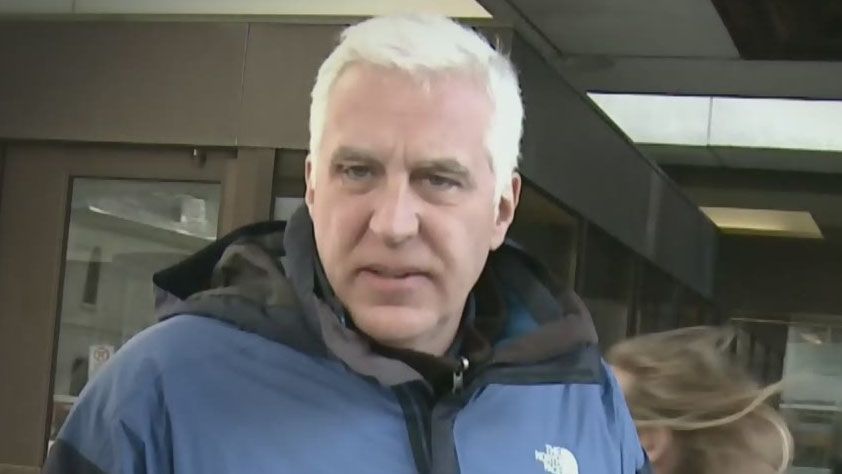 The Parole Board of Canada has announced that a former Ottawa doctor that was convicted of sexual assault and voyeurism in 2018 was given full parole less than three years after his crimes, reports CBC News.

In January 2018, Vincent Nadon was arrested for secretly recording dozens of his patients over a 30-year period. He practiced family medicine at the University of Ottawa Health Services Clinic during his career.

Less than three years into Nadon's eight-year prison sentence, he had been given day parole for six months, set to begin next January. After at least one-third of his sentence is served, Nadon will be eligible to rejoin the local community under supervision and conditions.

Part of these said conditions include stipulations that Nadon cannot be in direct or indirect contact with his victims unless it is necessary for legal proceedings.

The College of Physicians and Surgeons of Ontario stripped Nadon of his license to practice medicine in 2020. It was over a year after he pleaded guilty to 14 counts of sexual assault and voyeurism charges.