"The decision to withhold funding for these unlawful demonstrations is an important step and we call on all crowdfunding sites to follow." 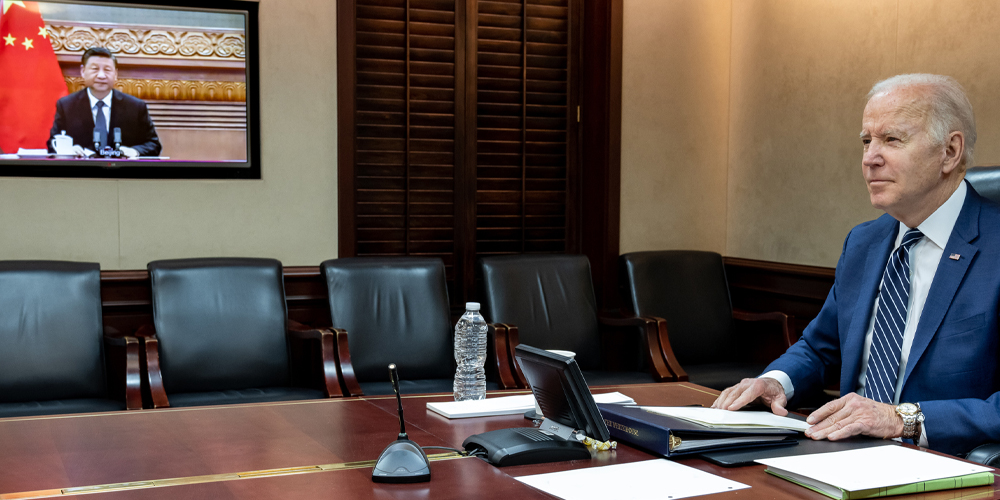 Following GoFundMe's shocking decision to remove the Freedom Convoy fundraiser on Friday, the Ottawa Police Department tweeted out a statement, thanking and seemingly admitting to lobbying the company to do so.

"We want to thank GoFundMe for listening to our concerns as a City and a police service," the Ottawa Police said. "The decision to withhold funding for these unlawful demonstrations is an important step and we call on all crowdfunding sites to follow."

Jim Watson, the Mayor of Ottawa, also thanked GoFundMe for taking money away from the truckers.

"I want to sincerely thank the team at GoFundMe for listening to the plea made by the City and the Ottawa Police to no longer provide funds to the convoy organizers," he said Friday.

"In light of the unlawful behaviour that has transpired in the last few days, they have come to the right decision in support of our city and our residents," he continued.

This news comes just hours after GoFundMe announced it took down the Freedom Convoy fundraiser for allegedly violating its terms of service. The company is now withholding the nine million dollars raised and is willing to refund donors if they file a request. Those who do not file a refund will have their donations allocated to a "credible" charity chosen by GoFundMe.

The convoy has since restarted its fundraiser on the Christian crowdfunding website GiveSendGo, and has already raised over $200,000.