Police have issued warnings to Freedom Convoy supporters parked nearby, asking them to leave. 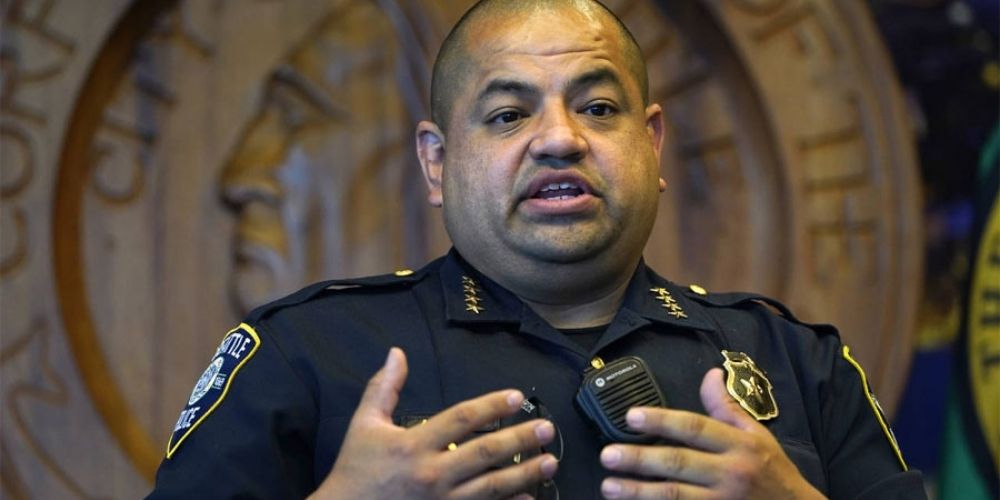 The city of Ottawa declared a state of emergency Sunday in response to the ongoing protest in the downtown area, and soon after the police announced it would boost enforcement against the protesters and crack down on their fuel supply.

Rebel News' Lincoln Jay shared footage taken by a citizen journalist that appears to show the seizure of fuel by police.

In a statement, the city said the move "reflects the serious danger and threat to the safety and security of residents posed by the ongoing demonstrations and highlights the need for support from other jurisdictions and levels of government."

The state of emergency comes amid rising anger from some of the city’s residents who’ve been affected by the presence of the large semis and accompanying convoy of trucks, with some like Ontario Premier Doug Ford referring to the entirely peaceful protest as an "occupation."

Ford on Sunday said his government is supporting the city and told the press that the city has not asked the province or the federal government for military aid.