Ottawa police say they have begun handing out tickets and other fines to convoy participants in the city's downtown area. 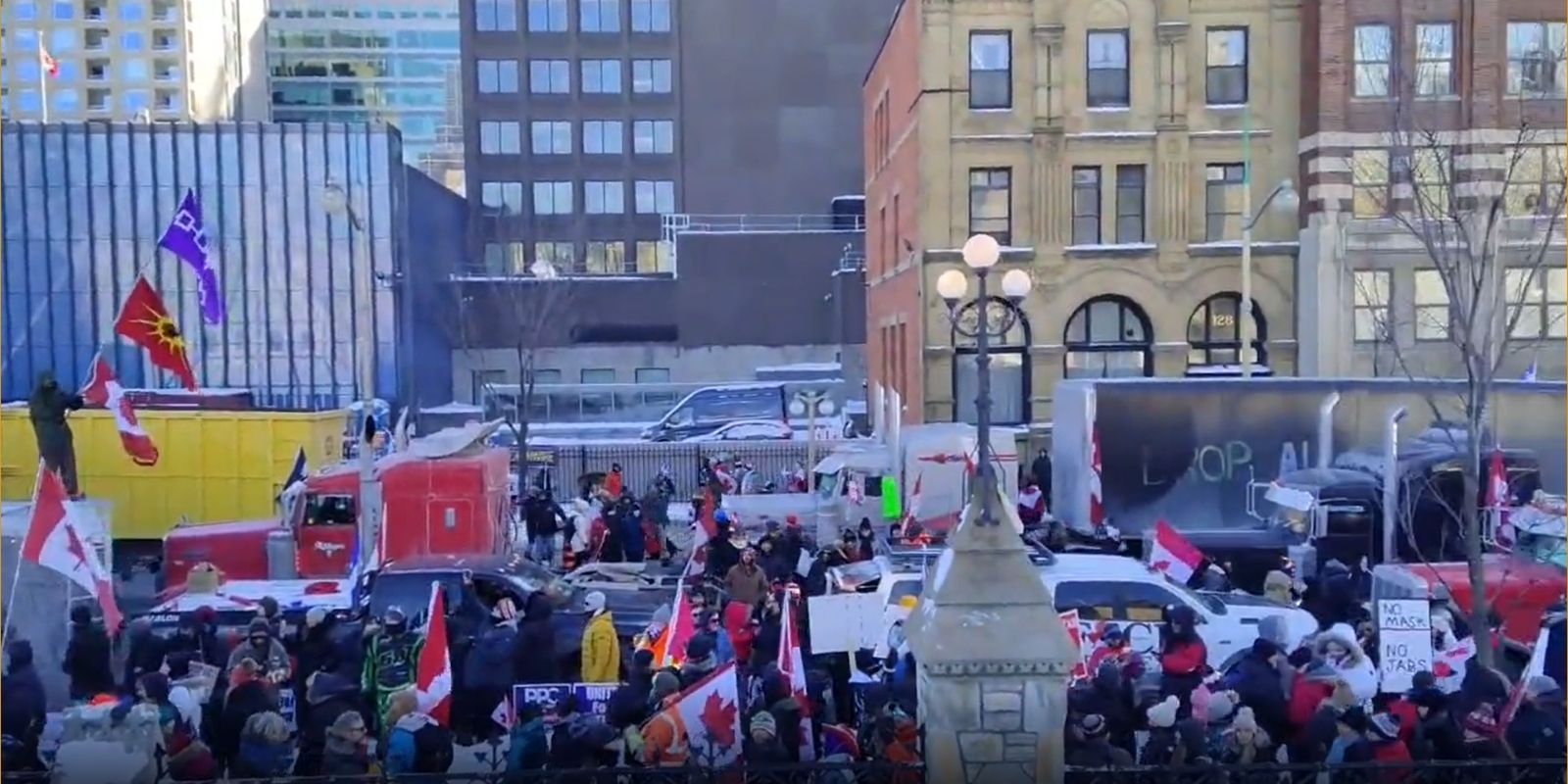 Ottawa police say they have begun handing out tickets and other fines to convoy participants in the city's downtown area, after nearly a week of honking that has residents frustrated.

30 traffic tickets were given in the Centretown, Sandy Hill, Gleve, and ByWard Market/Lowertown neighbourhoods, all close to the convoy which is mainly on Wellingston Street in front of Parliament Hill, reports Global News.

On Sunday, police said they were avoiding "ticketing and towing vehicle so as not to instigate confrontations with demonstrators."

The ticketing, thus, marks a departure from that strategy for the Ottawa police.

Police also released a photo of a suspect who they say desecrated the Tomb of the Unknown Soldier.