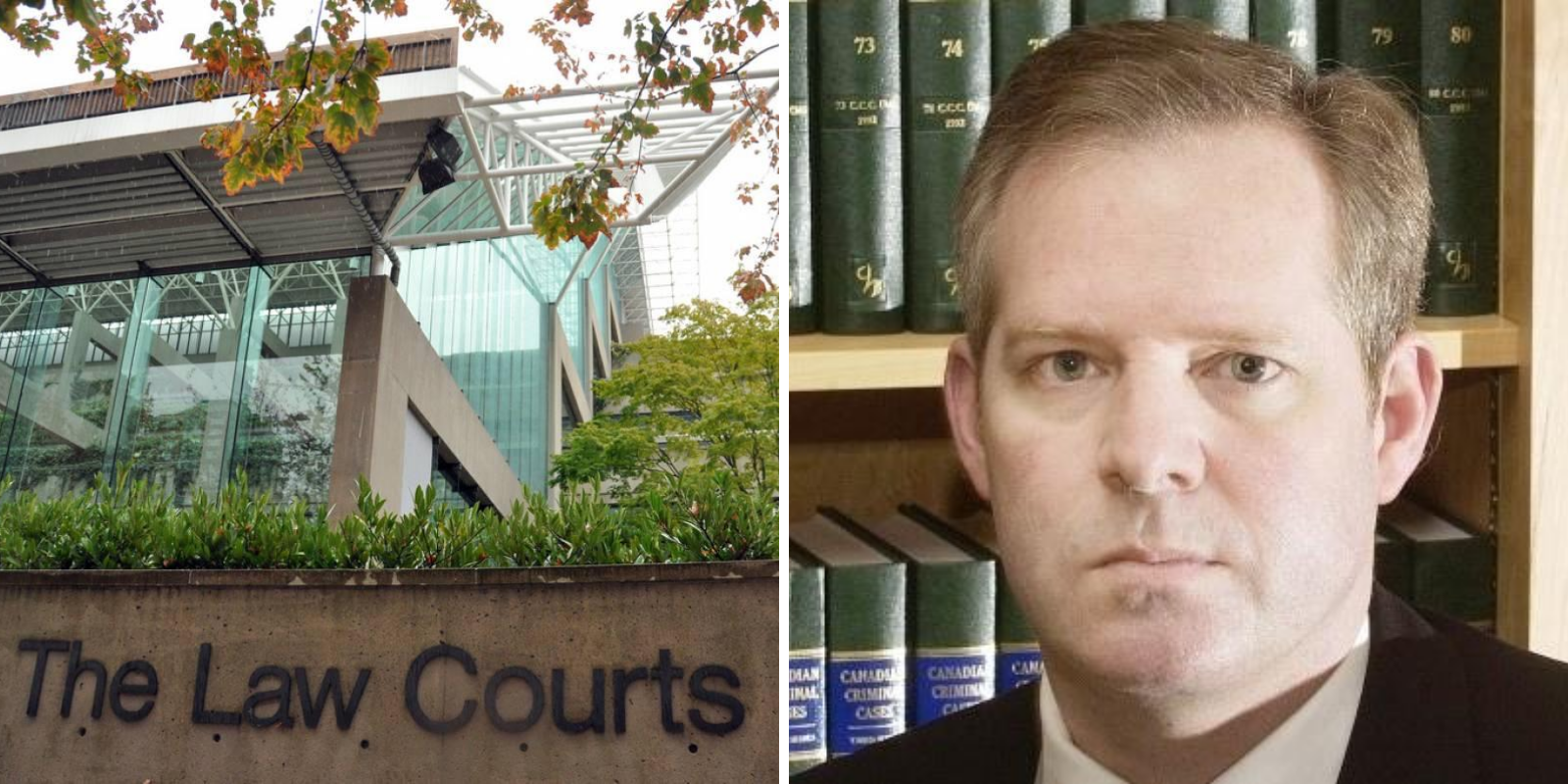 In a 2018 through 2020 case that highlights the evolving laws of consent and the rights of separated parents, the child of two divorced parents pursued hormone therapy without the consent of the father.

In the Supreme and Appeal Courts of BC, the father fought the law, and those health care professionals who denied him guardianship rights, to cease the injection of puberty blockers and testosterone in his 14-year-old child.

In April 2019, the BC Supreme Court issued an order that the father, referred to by the pseudonym "Clark," may not refer to his 14-year-old son, pseudonym "Maxine," as a girl or by his original name, PJ Media reported.

Justice Francesca Marzari ruled that any attempt to persuade the child that he is a girl constitutes "family violence" because it would cause him "psychological abuse in the form of harassment or coercion."

The BC Court of Appeal in January upheld the previous ruling that allowed the BC teen to receive testosterone treatments to transition. The boy's mother supported the medical treatments while the boy's father continued to try to halt the treatments.

The father is now charged in his family matter by Provincial Crown Counsel with three counts of criminal contempt of court.

The allegation leveled against the father is that he breached court orders banning publication of important facts. The press statement asserts that he regards the orders as breaching his charter-guaranteed freedom of speech to warn all parents of the known risks to the physical and emotional harm from the school's Sexual Orientation and Gender Identity (SOGI) programs, doctors at the gender clinic at Children's Hospital, and social justice activists.

According to the press release, this is believed to be the first time criminal contempt, as opposed to the more common civil contempt, has been brought against a parent in any family court in Canada.

The first appearance of the criminal contempt applications was heard today at 10:00 a.m. at the Law Courts in Vancouver. The father told the court he knowingly breached the orders in full knowledge and expectation of punishment including imprisonment.

The style of the cause in the case is AB versus CD and EF, concerning a female-born minor proceeding with testosterone treatments to transition to the opposite gender. A lower court order prohibits the publication of the names of the born-female child ("AB"), the child’s father ("CD"), the child's mother ("EF") and the medical professionals involved in this case, according to the Justice Centre for Constitutional Freedom.

Mainstream media has been "successfully cowered and scared off" of examining the science and facts of gender dysphoria, the press release continued, by "militantly aggressive and threatening social justice activists."

"In this circumstance the father sees himself as uniquely the one person who can draw public attention to the spreading craze of rapid onset gender dysphoria in girls," the statement concludes. The father has since raised over $10,000 CAD in a crowdfunding campaign.

Recently, the father reportedly broke the gag order to try his case in the court of public opinion. This time, the father spoke to The Federalist, an American conservative news outlet free from Canadian hate speech laws, the Vancouver Sun reported. In the article posted Feb. 21, 2020, the father again spoke about the case, identified key figures, referred to his son as his "daughter," and criticized the transition.

"She can never go back to being a girl in the healthy body that she should have had. She's going to forever have a lower voice. She'll forever have to shave because of facial hair. She won't be able to have children…"

When asked by MassResistance about The Federalist article, the father responded: "I had decided at that point: 'I am not going to respect the ruling.' A girl is a girl, that girl is my daughter."

Previously, the father went on to testify on various platforms, including an interview with former People's Party of Canada candidate Laura-Lynn Tyler Thompson and political activist Jenn Smith. In the syndicated interviews, the father had freely named himself, the medical professionals treating his child, and his son, whom he continued to refer to as his "daughter," while arguing against his child's transition.

The political commentators then found themselves under threats of litigation. Rob's first interview with Frank Vaughn, an Ontario-based podcaster, was immediately taken down after a letter was sent within 24 hours. Rob's second interviewer with Thompson faced similar threats, but she refused to take her video down, although not available in Canada.

In February, BC Supreme Court Justice Michael Tammen ordered that the interviews be expunged from the internet and repeatedly instructed the father not to speak publicly on the matter.

"You must not do that, sir, you are in breach of the court order," said Tammen during a February court appearance.

The father answered: "I mean, the reason I do it, or did it, is because I am taking the best interests of my child at heart."

The judge warned that any further breaches may warrant citations for contempt of court. The father was also ordered to address his child using the proper pronouns and descriptors in private.

The father's lawyer, Carey Linde, defends his client's right to make parental decisions about a life-altering medical treatment that his child might later regret.

In an interview with Erin Brewer, Linde cited the "psychic damage" imposed from the trauma of these events: "The fear that would keep this child's lawyers awake at night: the day is going to come when this child is going to be an adult."

"They're either going to have to surround this child and continue the indoctrination or face the fallout," Brewer noted.

The Post Millennial reached out to Linde but have not heard back by the time of publication.