Over 160 Canadian flags stolen from veteran cemetery in Ontario

Residents in Windsor and across Canada are outraged after roughly 160 Canadian flags were taken from the World War I section of one of the city’s largest cemeteries. 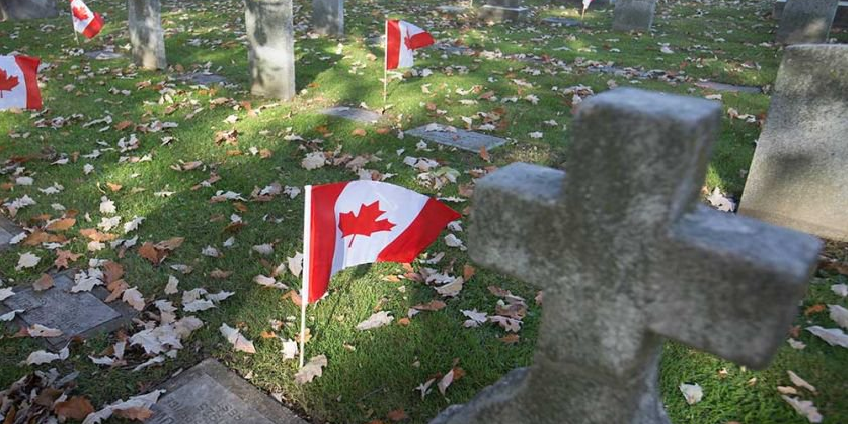 Residents in Windsor and across Canada are outraged after roughly 160 Canadian flags were stolen from the World War I section of one of the city’s largest cemeteries.

Flags were reported missing from the Windsor Grove Cemetery on Giles Blvd and Howard Ave on Monday.

President of the Windsor Veterans Memorial Service Committee Paul Lauzon told CTV that he “can’t understand why someone would take the flags,” which are sold for next to nothing at any local dollar store.

News of the robbery quickly made its way through the community, as the flags which were placed last week as a tribute to Remembrance Day and stolen, have already been replaced by a local donor who paid to replace over 100 of the flags.

A bigger Canadian flag on the pole was also stolen.