Over 500,000 children living in poverty in Canada, despite historic lows

Statistics Canada has revealed the number of Canadians living below the poverty in, according to 2018’s tax return figures. 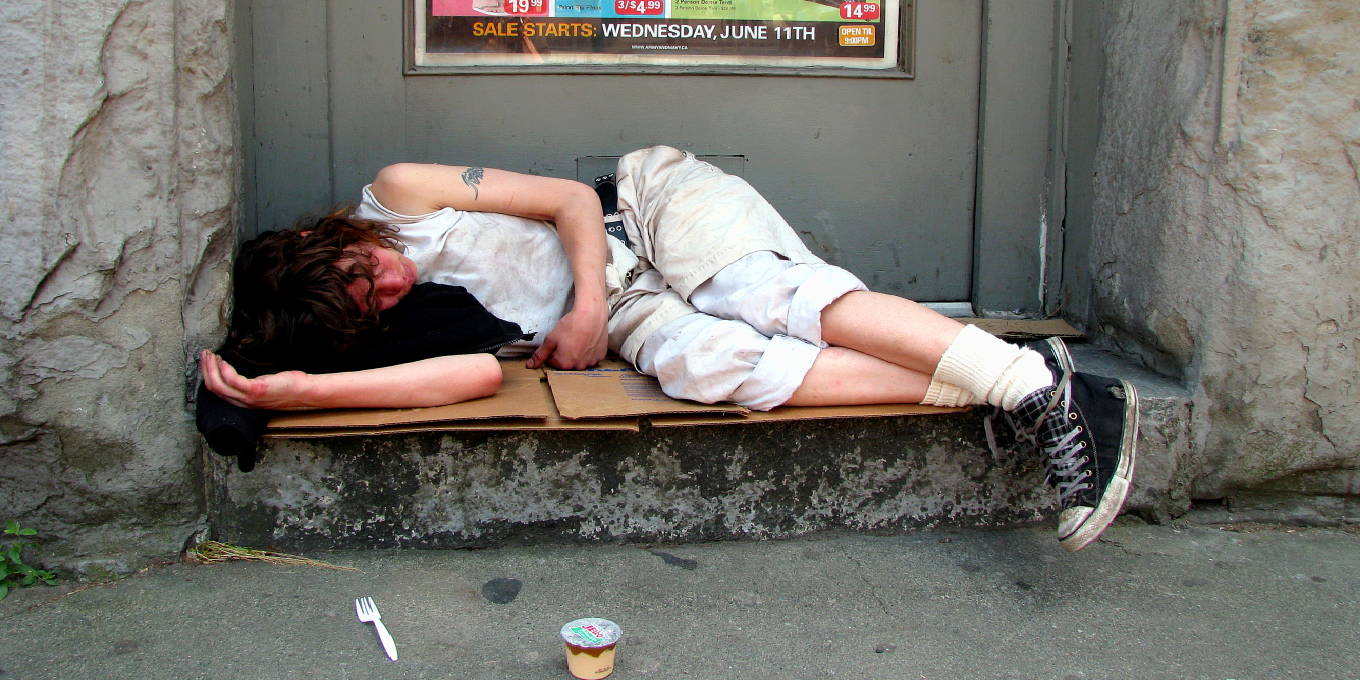 Statistics Canada has revealed the number of Canadians living below the poverty line, according to 2018’s tax return figures.

The agency says that 3.2 million Canadians are living below the poverty line—which tops out at 8.7 percent of the population, compared to 9.5 percent in 2017.

The child poverty rate has also decreased since 2012, dropping from 15 percent to 8.2 percent in that time. Still, that totals out to 566,000 children living in poverty.

Canada’s child poverty rate of 8.2 percent has not drastically changed one way or the other since 2017.

Social Development Minister Ahmed Hussen touted the numbers as a victory in his speech addressing the figures this morning in Ottawa.

“This is the largest three-year reduction in poverty in Canadian history, and poverty is at its lowest point on record in Canada.”