A settlement conference has been scheduled for August 23, at which point the prosecution and defense will decide whether trial is necessary. 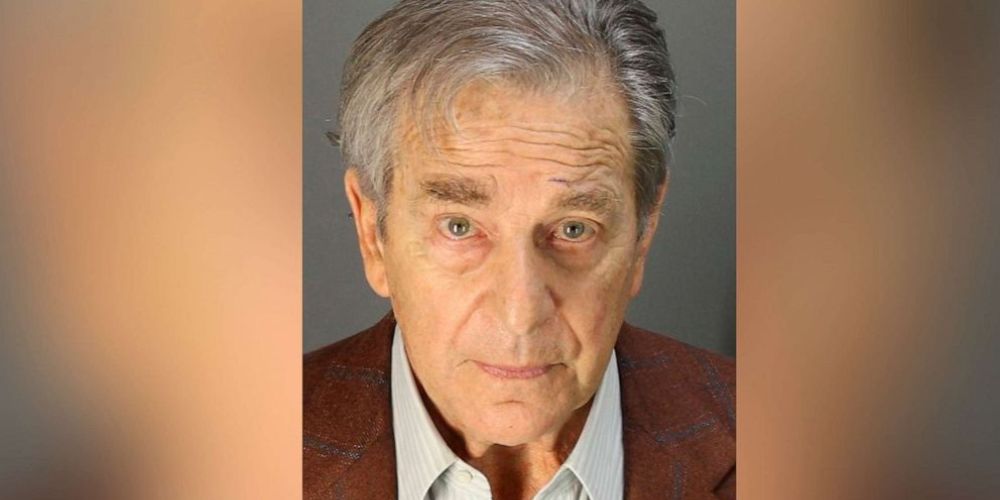 On Wednesday, House Speaker Nancy Pelosi's husband Paul pleaded not guilty to the two counts brought against him after his arrest earlier this year for DUI causing injury, and driving with a blood alcohol level of .08 percent causing injury.

According to Fox News, Mr. Pelosi did not appear in court on Wednesday, but was instead represented by his lawyer, Amanda Bevins.

Mr. Pelosi faces numerous punishments if convicted, including the possibility of five years probation and minimum five days in jail. He could also be ordered to pay fines and take part in a drunk driving class, as well as install an ignition interlock device in his car.

A settlement conference has been scheduled for August 23, at which point the prosecution and defense will decide whether trial is necessary.

Mr. Pelosi was arrested shortly after crashing his Porsche into another vehicle on a California freeway.

During the collision, Mr. Pelosi allegedly injured the other driver "while under the influence of an alcoholic beverage and a drug and under their combined influence." The driver claims he suffered from pain in his upper right arm, right shoulder and neck the day after the crash.

According to court documents, during field sobriety testing, Mr. Pelosi was said to have exhibited "signs of impairment" and officers "observed objective signs and symptoms of alcohol intoxication."

Mr. Pelosi was allegedly "unsteady on his feet," had "slurred" speech, and "had a strong odor of an alcohol beverage emanating from his breath."

On Tuesday, court documents revealed that Mr. Pelosi allegedly also had drugs in his system at the time of the crash.