The Green Party’s proposed election promises and budgetary changes have been shown to have numerous mathematical discrepancies, as well as multiple omissions regarding the actual costs of their bold campaign promises. 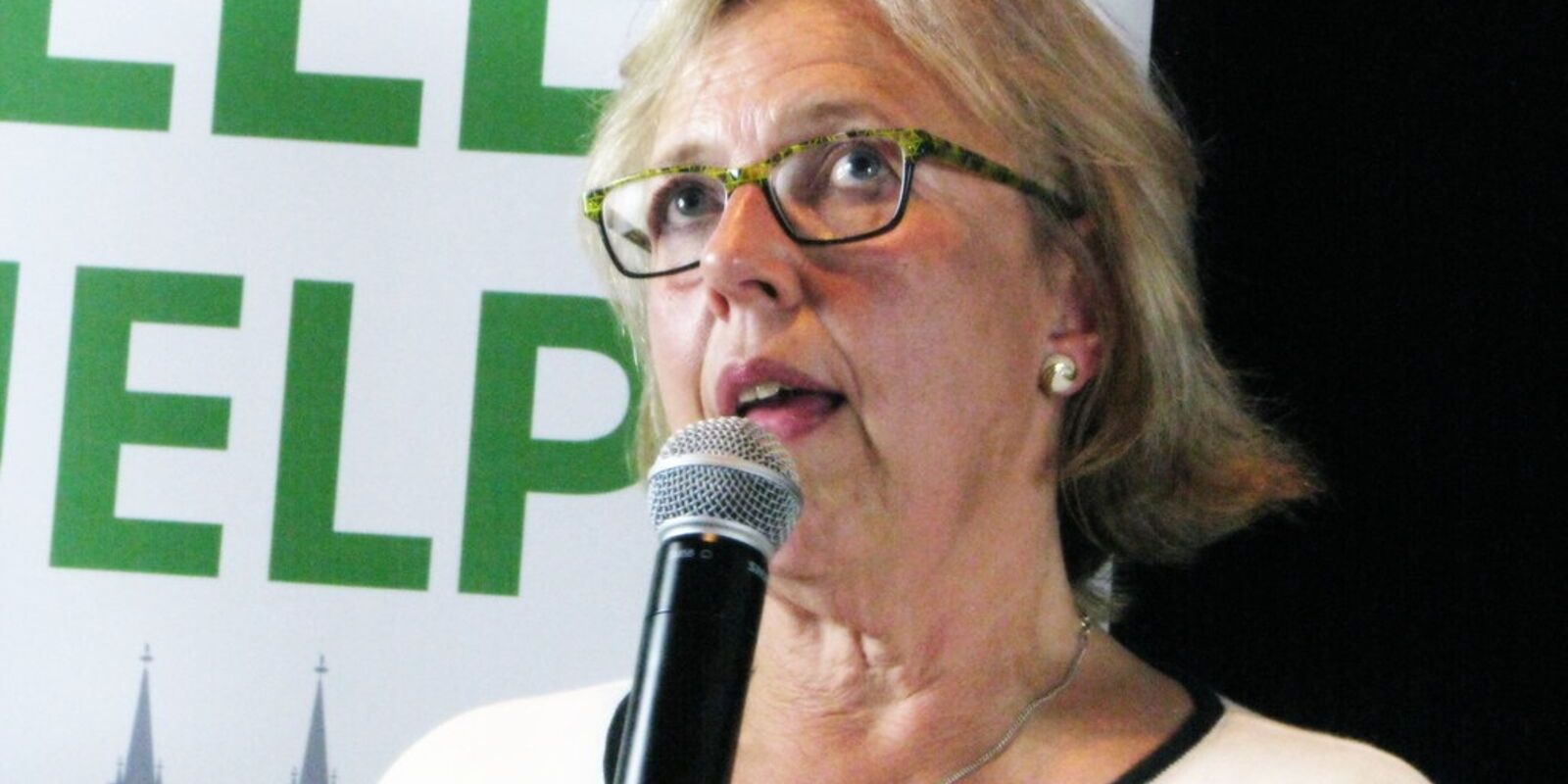 The Green Party’s proposed election promises, and budgetary changes have been shown to come with several cost uncertainties and omissions.

In their eight-page break down of their proposed costs and benefits between 2020-2024, the Green Party has projected $62.2 billion in new government revenue and $69.9 billion in spending changes in the 2020-21 fiscal year, reports CBC. Overall, they plan on running a $22.7 billion deficit, which isn’t far off from the deficit being run now. They also say they plan on more than halving that budget in 2022 and will aim to run a $401 million surplus by their third year in office.

Among their spending promises, the Green Party has included universal pharmacare, free tuition, eliminating student loan debt, and the development of a national food waste strategy. These were all broken down in their eight-page costs and benefits document.

However, the Green Party did not include the costs of other promises, such as “phasing out oilsands production, increasing the federal carbon levy by $10 a year after 2022, and a guaranteed “livable income” for older and out-of-work Canadians,” reports CBC.

At the request of the Green Party, the Parliamentary Budget Officer (PBO) prepared and published 23 individual election proposal cost estimates for items listed in the party’s platform. While it was bold of the Green Party to request this, many of their policies received moderate to high uncertainty ratings regarding the underlying sensitivities and the potential costs.

In response to these assessments, the Green Party has publicly acknowledged potential errors and omissions and says they are “undertaking a review and will present a revised version in due course,” says Rosie Emery, a party spokesperson.