A noted advocate of destigmatizing pedophilia wrote an op ed in The Independent slamming Rowling for stating that biological males who commit rapes with their penises are men. 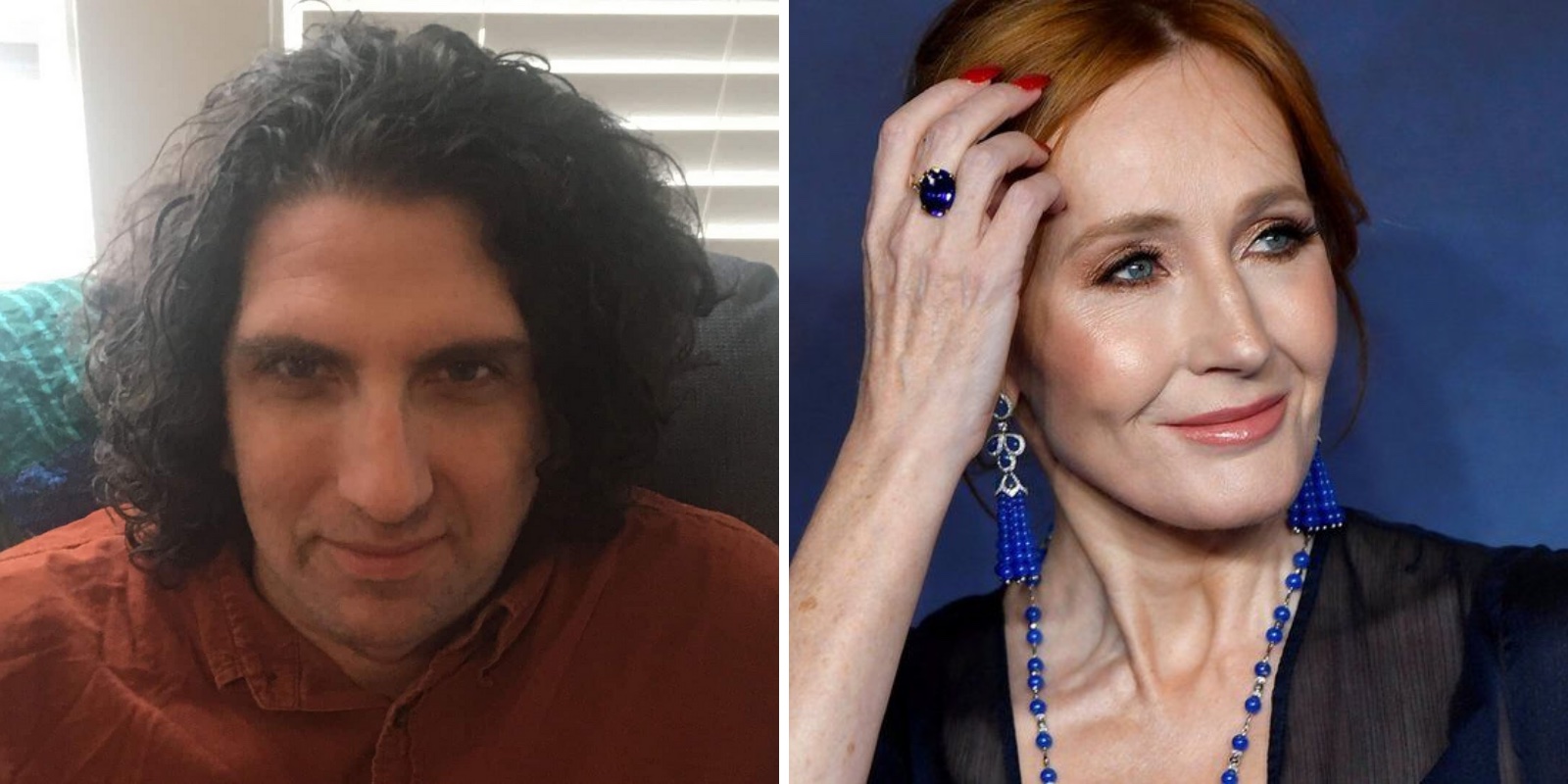 Perhaps the gravest sin in social media justice circles is believing that men cannot become women. The sin is so great, that a noted advocate of destigmatizing pedophilia wrote an op ed in The Independent slamming a woman for stating that males who commit rapes with their penises are men.

At issue is a recent announcement by police in Scotland that any male who says he is female will be referred as such by both officers and victims of crime, no matter what kind of crime that male commits, including the crime of rape. Courts, too, will require that persons with penises who say they are female will be referred to as female by judge, jury, witnesses, victims, and officers of the court.

JK Rowling is one of these women who is fully and securely sure in her understanding of human biology, and the innate differences between men and women. As such, she doesn't believe that male prisoners should be jailed along side women, or that women who have been raped by males should be forced by police or court of law to refer to those males as women. Rowling believes, as do many, that if a male rapes a woman, there is no conceivable reality in which that male is a woman.

Even if he calls himself a woman, demands to be referred to with female pronouns, wears his hair long, his nails painted, dons dresses and lipstick, Rowling, like many others who have a keen understanding of reality, know that this male is not a woman.

Yet for her trouble in standing up for the rights of female victim of sex crimes, she has been pilloried in the press and by delusional activists who say that males who say they are women are actually and in fact women, even those who commit rape with their male penises.

These critics include NBC contributor and pedophilia apologist Noah Berlatsky who works with Prostasia, who was given a column in The Independent to state his case that Rowling is essentially just mean when she says that rapists should not be given the benefit of their preferred pronouns.

Berlatsky writes that "Rowling — through her tweets, her advocacy and her fiction — seems to imagine a world in which trans women are privileged predators working with a compliant police force to assault innocent cis women. In fact, trans women are a small, marginalized, vulnerable minority, who face terrifying rates of sexual violence from, among others, the police who are supposed to help them."

Berlatsky is communications director for Prostasia, a pro-pedophile organization that tries to legitimize and destigmatize pedophilia under the guise of helping children. The group offers pedophiles a MAP Support Club, which "is a peer support chat for minor attracted people who are fundamentally against child sexual abuse and committed to never harm children, and is a safe space to have peer support in times of trouble." This group is for people who are aged 13 and up.

After Berlatsky interviewed a professor who wrote a book about destigmatizing pedophilia and was then fired once that work was publicized, he said he was surprised that there had been so much backlash. For Berlatsky, pedophiles and their predilections are already normalized.

His concern is that if victims of sex crimes are not forced to refer to their attackers as women, if that's what the attacker chooses, people who identify as transgender won't report crimes committed against them to police. He has no concern for women who have been sexually assaulted. He has no worry over the difficulty a victim of rape or sexual assault would have in describing her male attacker as female. Bertlatsky seems to think it would be perfectly reasonable to demand that a woman sit on the stand in court saying that the person who raped her with his penis was a she.

The amount of cognitive dissonance and lies that this hypothetical woman would need to tell herself and the court just to find herself in compliance with court rules would be unbearable.

Rowling supports women, women being that human creature that is born with ovaries on the inside of their bodies, that can, barring deformity, carry new life. For her advocacy for women, she has been ridiculed, defamed, threatened, and doxxed. Her talent alone is what has saved her from cancellation, the fact that her creation, Harry Potter and the whole wizarding world, are still such a runaway success has kept her from being pulled from bookshelves and future contracts.

He's right. Rowling's main priority is to advocate for women, to support women, who are distinctly not men. Rowling is not using her platform to uphold male delusions that dresses, lipstick, and an erection are all that's needed to be female. Instead, she uses her considerable voice, fame, and imagination to take the heat on behalf of women everywhere who are fighting against the colonization of their bodies and the erasure of their autonomy. Berlatsky uses his platform to fight for the rights of pedophiles.