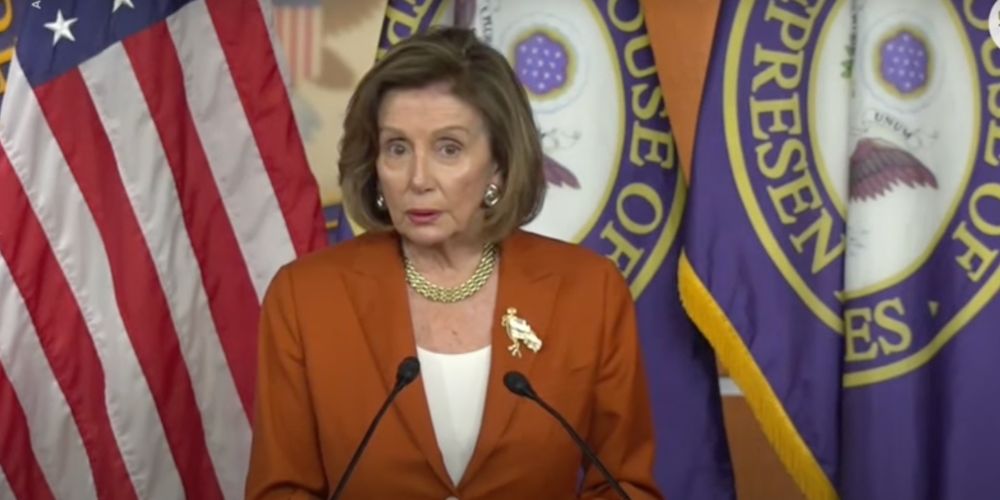 The Democrat lawmaker made the plea to supporters in a June 24 fundraising email.

The fundraising message "encouraged supporters to 'rise up' against 'far-right extremists,'" according to Townhall.

She tied her statement and fundraising email to the upcoming midterms. Republicans "cannot be allowed to have a majority in the Congress," she said.

Democratic lawmakers have encouraged protests since May, when the Supreme Court's ruling was leaked. The Democratic leadership even refused to condemn the protests amid pro-abortion domestic terrorism and assassination attempts.

"We can either sit back and admit defeat to these far-right extremists," Pelosi wrote, "Or we can RISE UP, meet this ONCE-IN-A-GENERATION moment."

Pelosi said she intends to make Republicans regret what they've done, echoing similar threatening language Senator Schumer used when he said Justice Kavanaugh would "reap the whirlwind" for being pro-life. After Schumer's comments, there was an assassination attempt on Kavanaugh's life.