Penticton child rushed to E.R. after stepping on needle at park

Hyde noticed the injury once her son, Hudson, informed her aunt that Emma’s foot was hurting. 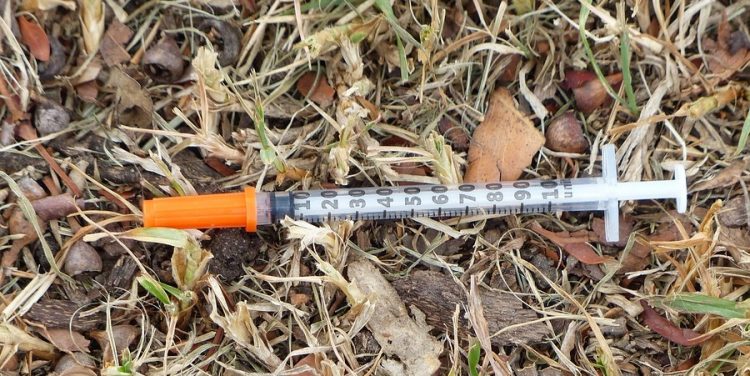 A Penticton child was taken to hospital yesterday afternoon after stepping on a needle while playing at Skaha Lake Park, according to Kelowna B.C. Now. The child’s aunt says her niece is still being taken care of in hospital, and is unaware of her current condition.

According to the aunt, her niece stood on the needle and had a “small dot” on her big toe.

The aunt noticed the injury once her son informed her aunt that his sister’s foot was hurting.

According to the aunt, her son came over carrying a needle cap at around 1:30 pm at the park.

The aunt says she went “ghost white,” and after some “screaming and swearing” out of very understandable frustration, she brought the kids over to clean their hands. After grabbing a first-aid kit, she applied iodine to the puncture wound and used an isopropyl wipe to clean the small yet very worrying dot.

After warning other parents at the park of what happened, she took her children to the hospital, where her niece went into ER.

The aunt has asked the Penticton City and Interior Health to “please educate our parents as to the proper protocol WHEN our children get pricked with the free needles you are handing out to users.”

The city responded to Kelowna B.C. Now’s reporting by stating that it does not give out free needles but is concerned about the incident.