Bill Blair’s office did not respond to request for comment on the biggest petition in Canadian history that’s against the Liberal gun ban. 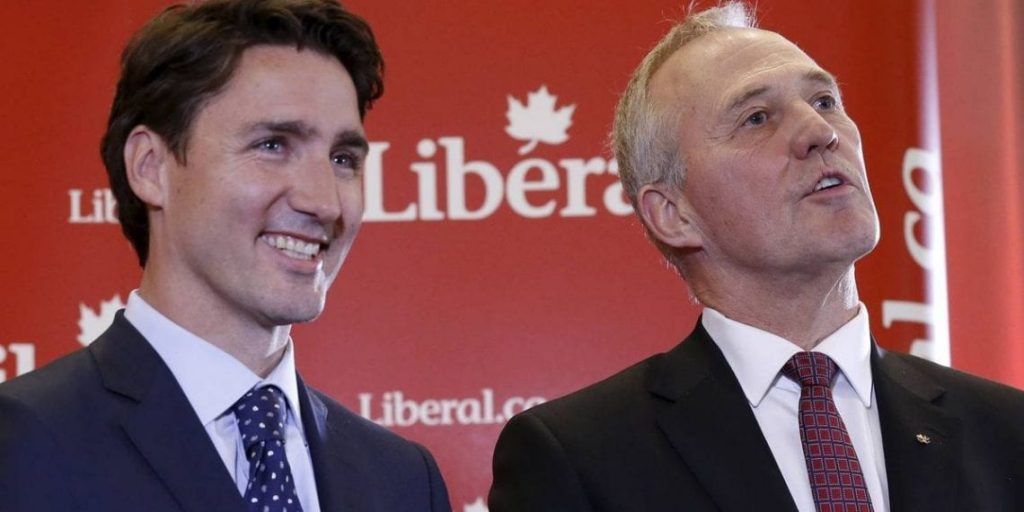 Saturday was the final day for the petition against the Liberal gun ban that received a Canadian historical record of 174,810 signatures from angry Canadians, many of whom are law-abiding gun owners.

The Liberal government wants to ban “military assault rifles” in Canada while there is no legal definition for that type of weapon in our country, according to Public Safety Canada. The petition officially opened on Dec. 17, 2019.

If the ban were to go through, Canadian gun owners would be stripped of guns that have been legally purchased. Many Canadians do not want to allow this to happen and petition E-2341 was created as a result.

“Public safety should always be the top priority of any government. The focus therefore must be directed towards criminals who use illegal firearms and put the safety of our communities at risk.” said Conservative MP Glen Motz, who was the one to back the petition.

“The use of this term is a deliberate, politically motivated attempt by the Liberals to misinform Canadians and seeks to target certain firearms without a rational basis. If the government is referring to military grade firearms, those capable of firing multiple rounds with a single pull of the trigger (fully automatic) and with large capacity magazines, they are already prohibited in Canada and have been for decades. Firearms should be classified by what they can do, not by how they look.”

Minister of Public Safety Bill Blair previously estimated that the buyback program that has been suggested would cost anywhere from $400 to $600 million. Blair’s office did not respond to request for comment from The Post Millennial. Previously Blair’s office told TPM the Liberals ban would not target hunters, but did not specify what guns would be on the list.