"She'll never have the face she was born with," the victim's mother, Leah Ann Morales said. 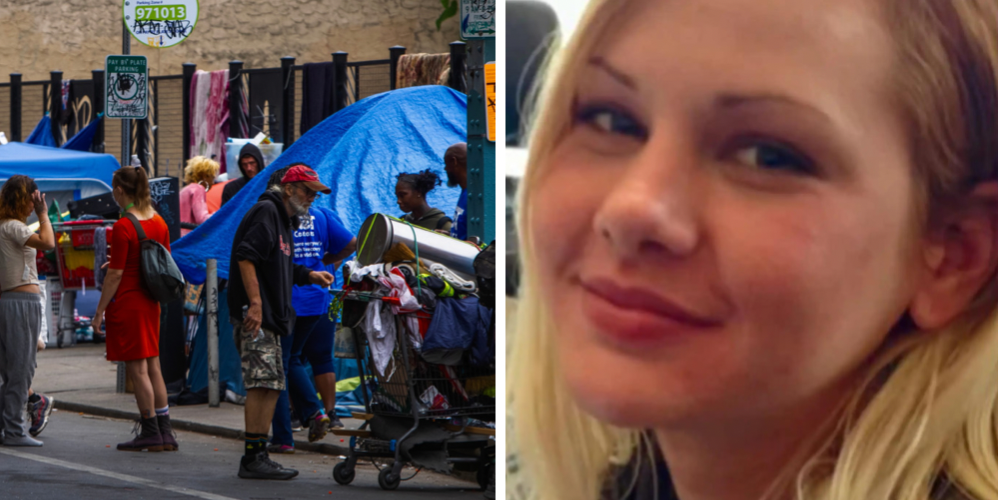 Philadelphia police are searching for a suspect that brutally attacked a woman last Thursday and then set her on fire, leaving 36-year-old Alyssa Morales in a medically induced coma fighting for her life.

"She'll never have the face she was born with," the victim's mother, Leah Ann Morales said.

Fire crews discovered Alyssa Morales' severely burned body when they were dispatched to put out a blaze in Harrowgate Park, a park known to residents as "needle park" due to the high drug use within the overflowing homeless encampments.

Morales was listed as a Jane Doe for two days following the attack after she was unable to identify herself over the pain sustained from her injuries. The attack left Morales with second and third-degree burns to over 60 percent of her body, the outlet reports.

Police documents state that Morales got into a fight with both a male and female in Harrowgate Park. The argument led to the female suspect setting the victim's body on fire after dousing her in a liquid, according to witnesses.

Philadelphia police are asking the public for help in identifying the female suspect.

Leah Ann Morales said her daughter was homeless and battling a drug addiction after "falling on hard times."

"She never hurt anybody, just herself. She's just an addict, misguided. She went to college and she just fell into that hole, and can't climb out," the victim's mother said.

The heartbroken mother said that Morales will fortunately live but the attack left her "permanently damaged."

"She's going to have to have a new face. I'm saying it, she'll never have the face she was born with, and they said that's the hard part when she can look in the mirror and see a different face looking back at her," Leah Ann Morales said.