According to their Gender Support Program homepage, a clinical diagnosis of persistent gender dysphoria isn't even necessary to receive treatment. 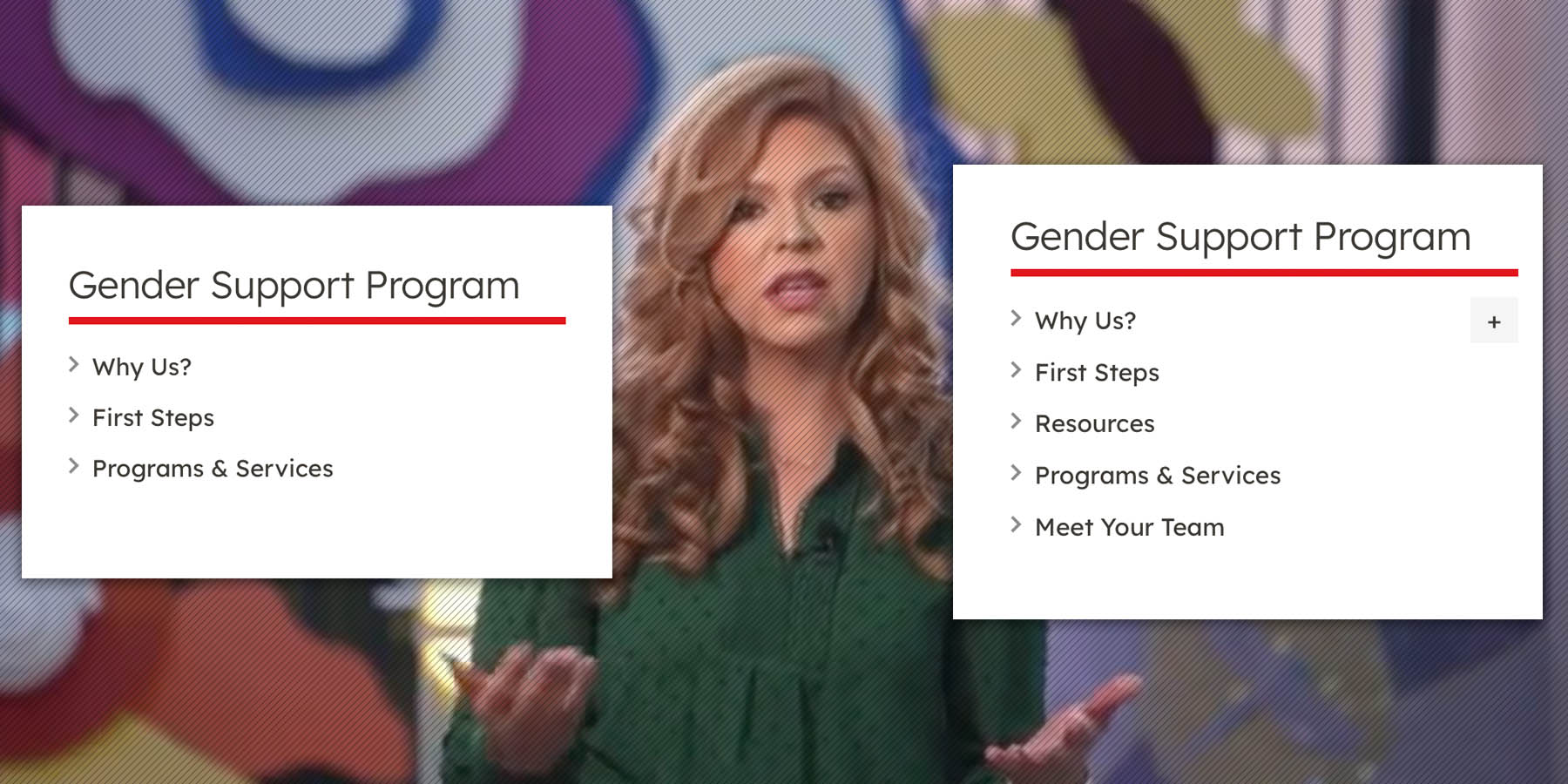 In a promotional video for the gender clinic, a spokesperson for the pediatric gender program shows an interview with a biological boy in girls' clothes, with long hair and a low voice, who speaks about their increased confidence after having transitioned.

"I use she her pronouns," the child says. "I started transitioning when I was 12. I began my care at Phoenix Children's Hospital probably about a year or a year and a half ago. It's a lot of fun, my time with Giselle, we just talk and laugh, and play games. I feel like I've just become much more comfortable in my body and much more confident."

According to their Gender Support Program homepage, a clinical diagnosis of persistent gender dysphoria isn't even necessary to receive treatment. Aside from "transgender" patients, Phoenix Children's also treats minors they describe as "gender expansive youth" and "gender questioning youth."

"If your child is in early puberty and experiencing distress, we may direct you to our pediatric endocrinologists to learn more about suppressing puberty. Gender expansive youth interested in gender affirming hormone therapy would best benefit from meeting with our adolescent medicine specialists," reads the PCH website.

"We’re committed to excellent gender-affirming clinical care for youth and their families," reads the PCH website.

Since the media has driven attention to PCH, they've deleted several pages on their website. A web archive shows that the Meet Your Team and Resources pages are missing from their navigation.

In a notice on their now hidden "Resources" page about the senate bill that was signed into law in Arizona that delays gender-related surgeries until age 18, PCH refers to the clinical care they provide as "lifesaving." Corinne Murdock reported for AzFreeNews that due to new legislation, PCH "refers patients elsewhere for surgeries."

The now private Resources page includes links to the Genderbread Person, which is described as "A teaching tool for breaking the big concept of gender down into bite-sized, digestible pieces."

There is also a pronoun guide from the Gay Lesbian Straight Education Network (GLSEN). GLSEN has a button on their page for a "quick exit," so that if children who are perusing the page are interrupted, they can quickly hide their activity.

The children's hospital also provides links to a Gender Support Plan from Gender Spectrum, information on how to change a child’s legal name and gender in government records and much more.