Poilievre says Trudeau 'still doesn’t have a plan to fix inflation,' driving up cost of living for Canadians

“The cost of the Liberal government is driving up the cost of living,” Poilievre said in a statement. “The more Prime Minister Trudeau spends, the more things will cost.” 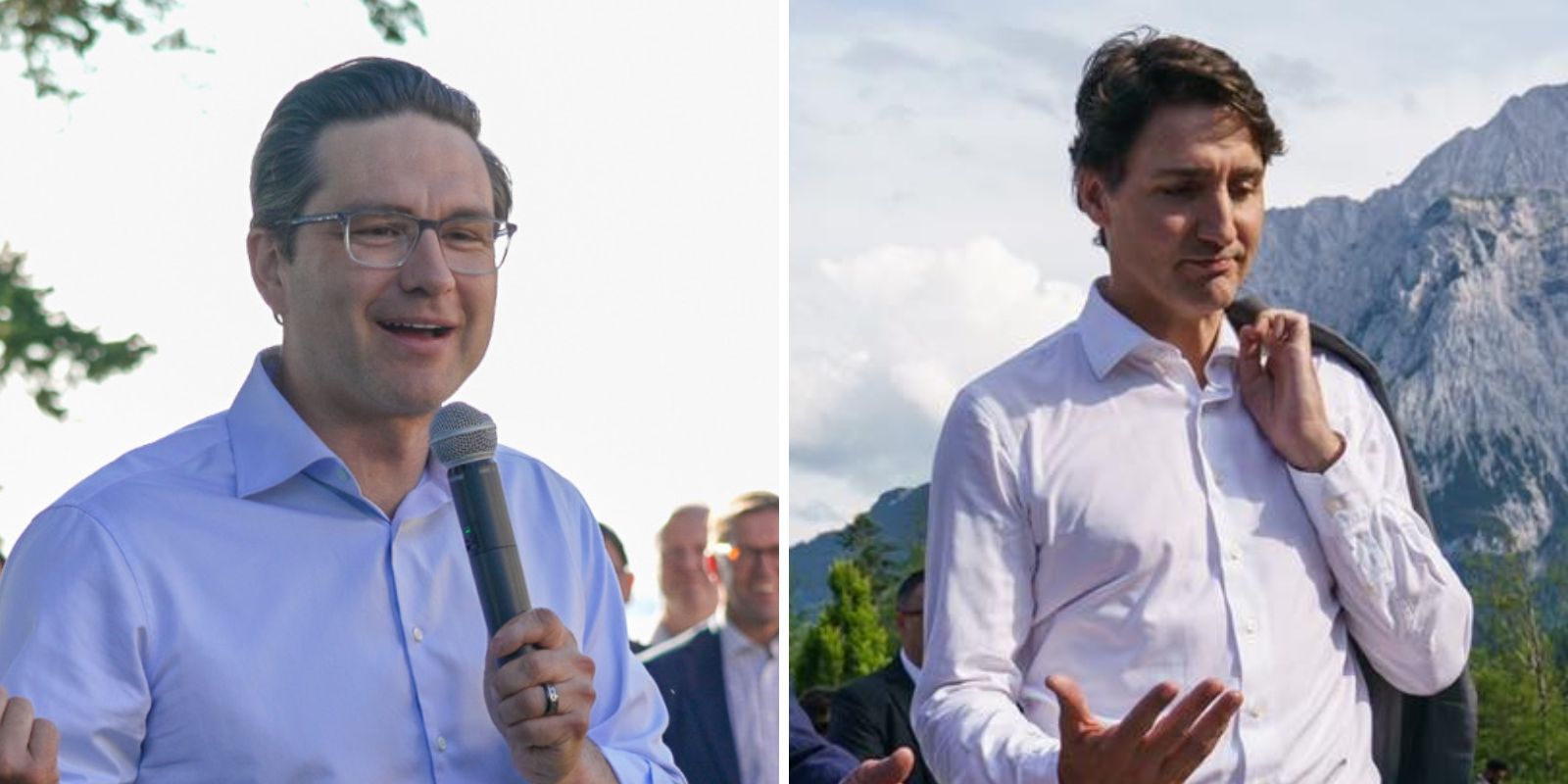 In response, MP and recently elected Conservative Party leader Pierre Poilievre slammed Prime Minister Justin Trudeau and his Liberal government over their handling of the situation.

“The cost of the Liberal government is driving up the cost of living,” Poilievre said in a statement. “The more Prime Minister Trudeau spends, the more things will cost.”

He cited the fact that Tuesday’s CPI numbers showed food prices rising at the fastest pace since 1981 as proof that “life is getting harder for Canadians trying to make ends meet.”

“After two years of warnings by the Conservatives, the Trudeau government still doesn’t have a plan to fix inflation,” Poilievre lamented. “They’ve proposed legislation that prints more cash, borrows more money, and throws gasoline on the inflationary fire the Prime Minister created.”

Poilievre went on to explain that under a Conservative government, inflation would be reigned in via a number of policies.

Among them are plans to put a cap on government spending with a “Pay-As-You-Go Law,” which would require the feds to find a dollar in savings for each new dollar spent, as well as a removal of the “red tape and gatekeepers” to allow for the production of more affordable energy, food, and housing.

In addition, Poilievre vowed that a Conservative government would axe the carbon tax and payroll tax hikes to put more money in the pockets of Canadians.

“Creating cash only bids up prices,” he explained. “Creating what cash buys makes things more affordable. Canada's economy must make more and cost less with paycheques and not debt.”

According to StatCan, while the Consumer Price Index was down slightly from July, the cost of groceries remains prohibitively high, up 10.8 percent.
In contrast, the average hourly wage rose by only 5.4 percent.
ADVERTISEMENT
ADVERTISEMENT
Poilievre Trudeau