Pierre Poilievre has won the leadership contest to become the next leader of the Conservative Party of Canada. 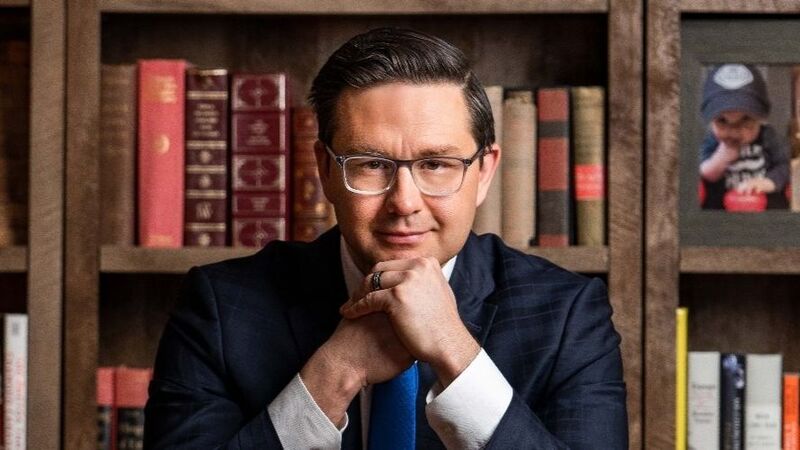 Poilievre was declared the winner after the first round of voting, the first time that has happened since Stephen Harper. He won 68 percent of the vote.

The race was widely considered Poilievre's to lose, with the former Harper cabinet minister having lead in new recruits to the party, recruiting more than 300,000 new Conservative Party of Canada memberships.

Poilievre also lead in virtually every poll of Conservative voters. A poll from July found that nearly half of CPC supporters say that he was their top choice.

"By tackling Liberal inflation we'll put you back in control of your life and your money," said Poilievre after his victory.

Poilievre was also endorsed by the majority of Conservative MPs.