Honolulu police are looking for a suspect in their 30s with black dreadlocks. 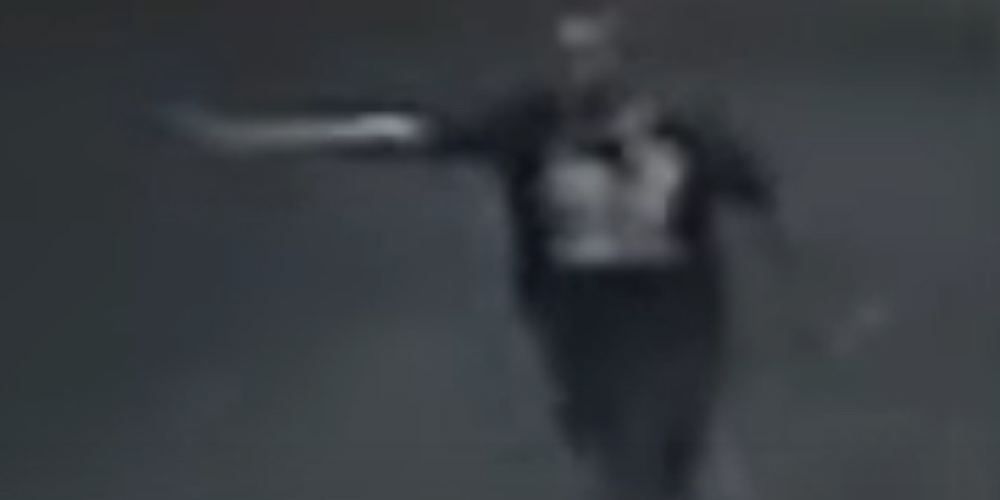 The suspect in last week’s shooting outside of Kelley O'Neil's bar in Waikiki is still at large. But authorities have obtained security camera footage from the location, and are asking for the public’s help in identifying the suspect.

According to the Honolulu Star Advertiser, police’s description is that the suspect is in their 30s and are estimated to be roughly 5 feet 6 inches to 5 feet 8 inches in height. They have "black dreadlock hair" and were wearing a dark T-shirt and shorts during the incident in question.

This person fired shots in the area of the 300 block of Lewers Street on Wednesday night. Authorities say this person's weapon of choice was a pistol, targeting a person who fled in a silver sedan.

Police sources who spoke to Hawaii News Now about the shooting, say the suspect fired off "more than a half dozen rounds." But authorities haven’t yet been able to locate either the suspect or the victim.

Honolulu police have opened up a second-degree attempted murder investigation, and have directed viewers to call CrimeStoppers at 808-955-9300 if they have any tips.

The incident from last May 25 precedes the Thursday night gunfight outside a graduation ceremony being held at Honolulu’s Blaisdell Center. Four people were injured and three were arrested in connection to the shooting and assault that took place.