Peel police chief Nishan Duraiappah said during a news conference Monday night that the evidence suggested Hong “was shot in an unprovoked and … ambush attack.” 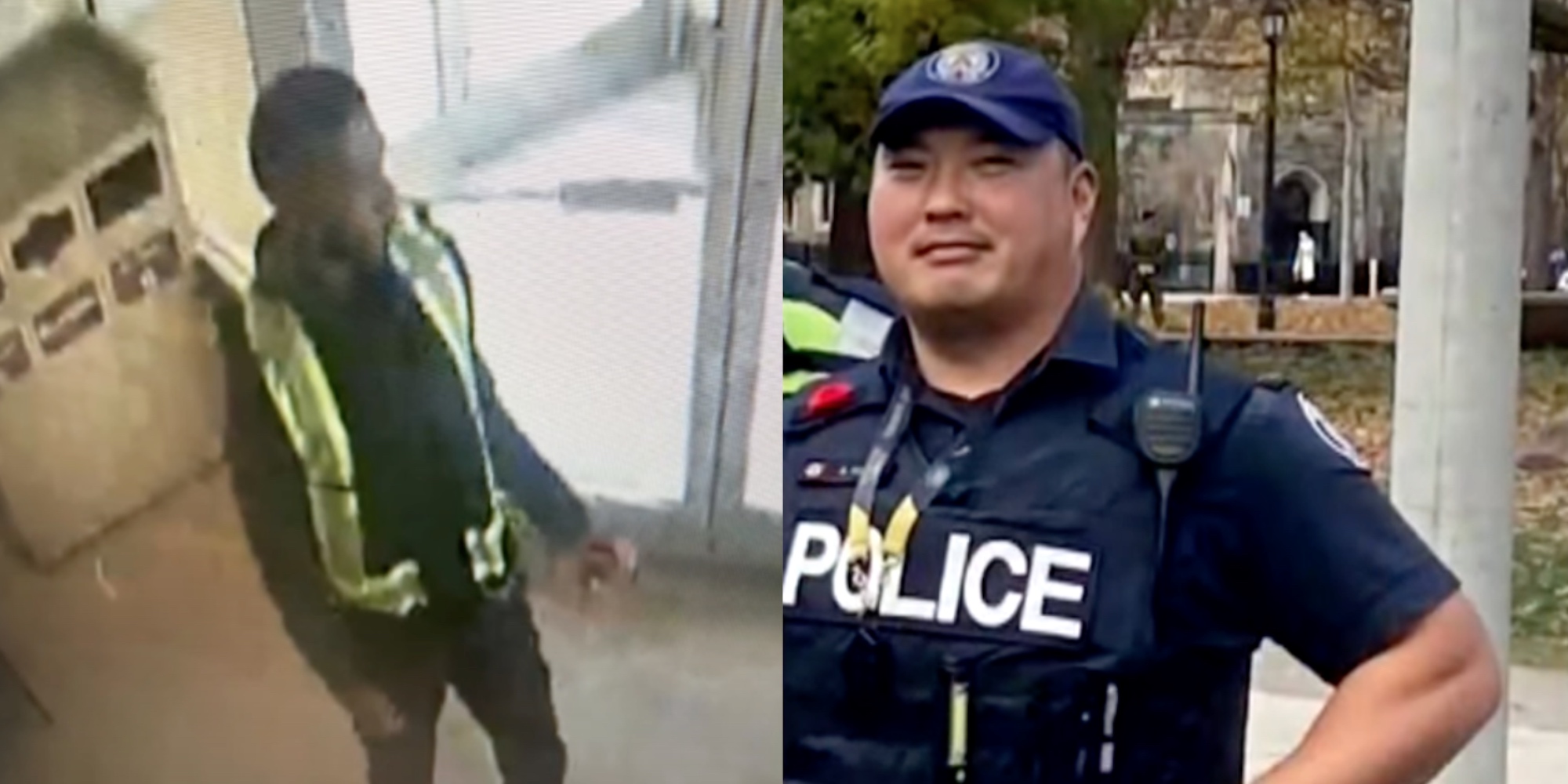 Jarryd Jaeger Vancouver, BC
Sep 13, 2022 minute read
ADVERTISEMENT
ADVERTISEMENT
On Monday, 22-year veteran of the Toronto Police Service Constable Andrew Hong was shot and killed while out for lunch with his fellow officers at a Mississauga Tim Horton's.

Authorities have since deemed the attack to be “unprovoked.”

According to CP24, the first incident took place at a Tim Hortons near Argentia Road and Winston Churchill Boulevard around 2:15 pm Monday.

While another officer was shot, Hong, who had been participating in a motorcycle training exercise nearby, was the only fatality. He was described by those who knew him as a “gentle giant,” and not simply because of his height. He is survived by his wife and two children, as well as his parents.

Chief James Ramer expressed his condolences following the attack, adding that Hong's family "will always have the full support of the Toronto Police Service."

After shooting Hong, the suspect, 30-year-old Shawn Petry, traveled to Milton in a stolen vehicle, where he carried out another attack, killing one and injuring two. The deceased was identified as Shakeel Ashraf, a beloved member of the community.

Petry was later located in Hamilton and shot dead by police.

In the aftermath of the shooting spree, authorities began sussing out a possible motive, however, no leads have been found pointing to a particular reason as to why Petry would have carried out the attacks.

Peel police chief Nishan Duraiappah said during a news conference Monday night that the evidence suggested Hong “was shot in an unprovoked and … ambush attack.”

There was also no evidence that Ashraf’s killing was provoked in any way.

The events that unfolded on Monday are currently being looked into by the Special Investigations Unit, which will likely release further details in the coming days.
ADVERTISEMENT
ADVERTISEMENT
Toronto_Officer