POLL: Most Canadian parents will send their children to school despite COVID-19 concerns

Amid the start of the school year, a recently released survey suggests that a majority of Canadian parents are intending to send their children to school despite worry and anxiety over the spread of the novel coronavirus. 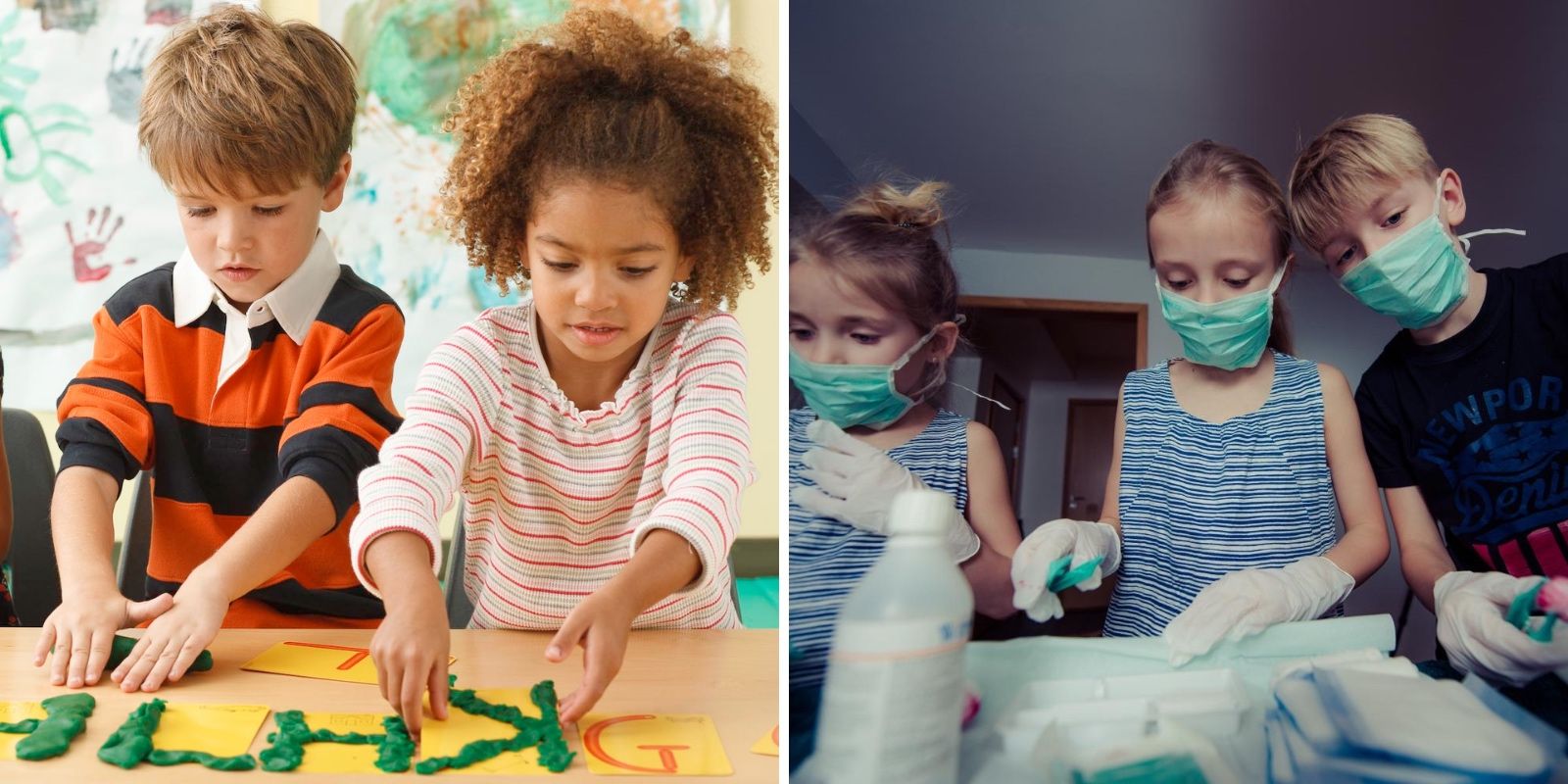 As the start of the school year nears, a recently released survey suggests that a majority of Canadian parents intend to send their children to school despite worry and anxiety over the spread of the novel coronavirus.

The Leger survey found that 66 percent of respondents with children expressed worry and anxiety about their children returning to school in the fall, while 63 percent of them decided that they were going to send their children to school anyway, Global News reported.

Parents were not shy about expressing their stance that children should be pulled out of public school if there happened to be a surge in COVID-19 cases.

Sixty-nine percent of parents felt that all classes should be suspended and virtual learning take place at home if the virus ramps up. A total of 19 percent felt that classes should continue despite a rise in coronavirus cases, with just 12 percent not expressing a stance either way.

There was not a distinction made between what students will and will not have to wear a mask, noting that some provinces such as Ontario will require students in certain grades to wear a mask while not enforcing it on students in other grades.