No date has been announced for his trip to Canada. 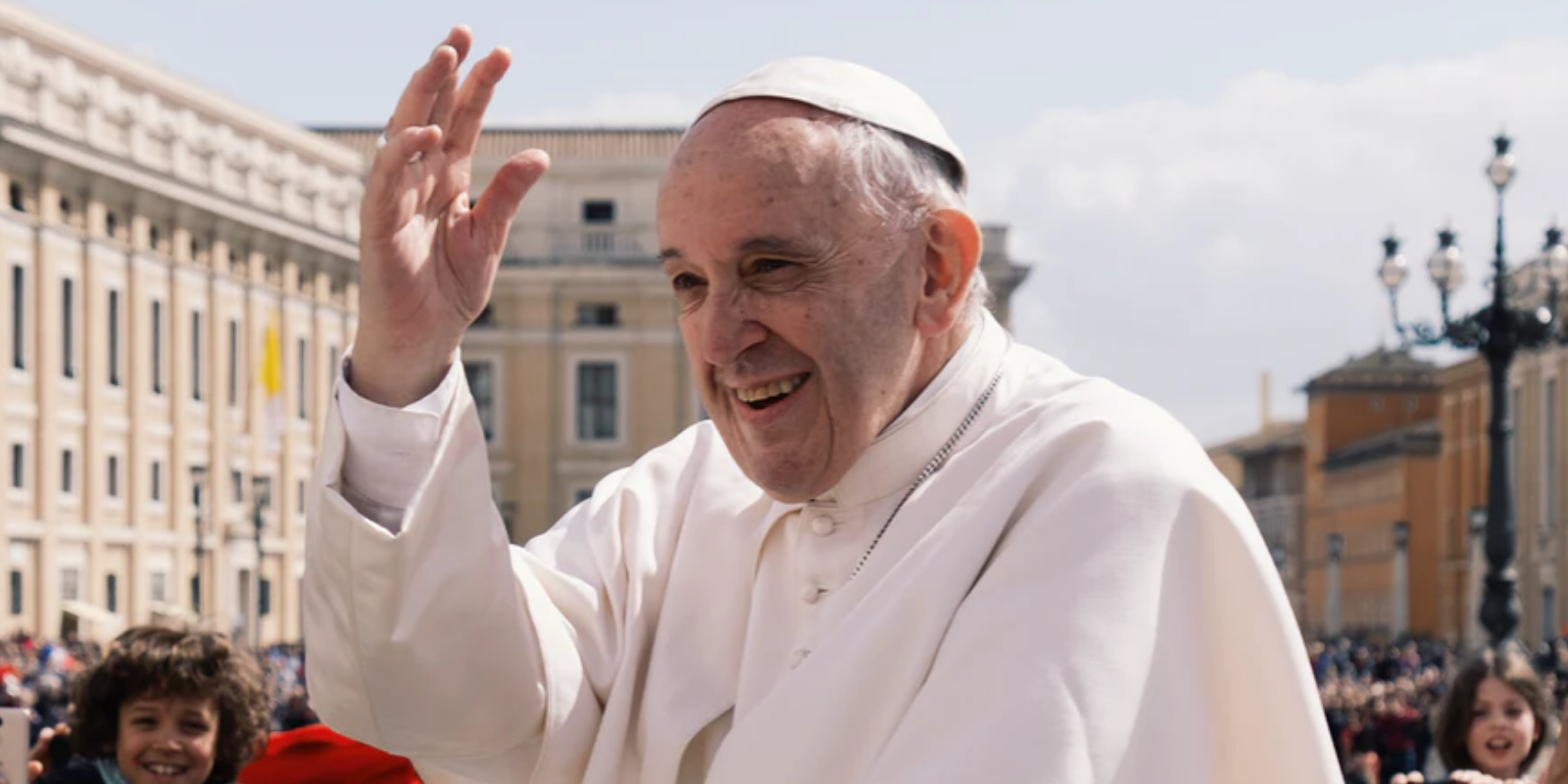 Pope Francis will visit Canada, after the Canadian Conference of Catholic Bishops invited him to the great white north.

According to the Canadian Conference of Catholic Bishops, this visit would be within the context of the "long-standing pastoral process of reconciliation with Indigenous peoples," according to Global News.

The pope's visit comes after the revelations over the unmarked graves found beside former residential schools. Residential schools were managed by the Catholic Church and many survivors have detailed the abuse and negligence that occurred under the church's purview.

Previously, the pope agreed to meet representatives of the Indigenous community in the Vatican after a significant outcry over the church's role in Residential Schools. So far, the pope has agreed to meet with Metis, Inuit, and First Nation officials.

Their visit to the Vatican will take place from December 17 to 20.

Despite the pope's expression of interest, no date has been announced for his trip to Canada.

Although high-ranking Canadian bishops have apologized for residential schools, neither the pope nor the church itself has offered an apology.