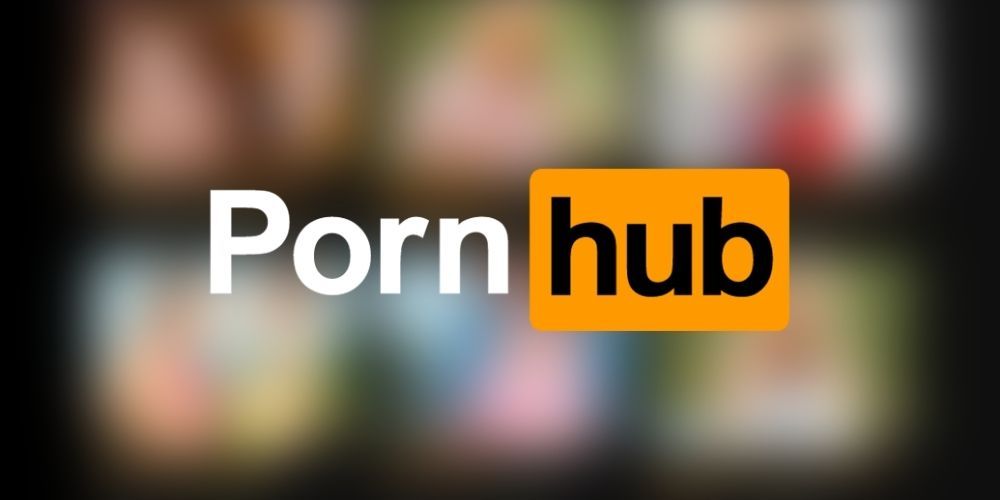 On behalf of over 30 victims, including Serena Fleites, Brown Rudnick LLP filed the 179 page lawsuit with the US District Court for the Central District of California against MidGeek, as well as Visa and other affiliates.

"The lawsuit alleges claims under the Victims of Trafficking and Violence Protection Act of 2000, which provides a private right of action for victims of human trafficking against any entity that engages in trafficking or benefits from a trafficking venture. The statute allows for recovery of punitive damages and attorneys’ fees," states the press release.

"Brown Rudnick is seeking damages for the devastation this exploitation has caused these victims, protection for them and thousands of other victims from further exploitation, and the imposition of stringent policies and procedures that ensure only legitimate, legally compliant consensual content is permitted on MindGeek's platform."

The case call's MindGeek a "a classic criminal enterprise run, according to those who know it best, 'just like the Sopranos,'" alleging that "the defendants succeeded in creating a bustling marketplace for child pornography, rape videos, trafficked videos, and every other form of nonconsensual content."

"To the contrary, in the rare instance where the defendants were forced to remove content from their platform, whistleblowers have confirmed that they subsequently would reupload the content to their platform," states the lawsuit.

"Left devastated were the thousands of human beings who were victimized not simply by their original abuser, but then again, and again, and again by MindGeek’s monetization of that exploitation. Plaintiffs in this case are thirty four such human beings victimized first by their original abuser, and then repeatedly by the defendants in this case," they continue.

One of the defendants is Serena Fleitas, who is listed as being a victim of child sex trafficking.

"I'm one of the people who ended up homeless, ended up dropping out of school, ended up on drugs, completely detached from my family. I ended up trying to kill myself many times. I ended up in mental hospitals," Fleites testified earlier this year before Canadian legislators.