As of Wednesday night, Pornhub’s hyperlink is still visible with 12.5 million followers, but the page missing. 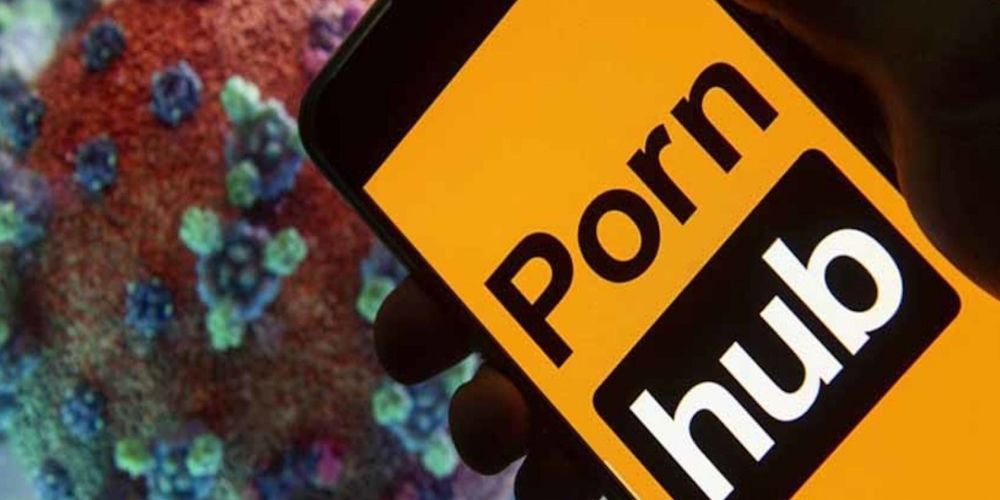 As of Wednesday night, Pornhub’s hyperlink is still visible with 12.5 million followers, but the page missing.

According to The New York Post, Pornhub’s parent company MindGeek, was hit with an $80 million lawsuit in December 2020 by 40 women who claimed the site made millions off the alleged GirlsDoPorn sex-trafficking scheme.

The judge in the civil case ordered GirlsDoPorn to remove the videos from its site and convince other sites, including Pornhub.com, to do the same. "This defendant lured one victim after another with fake modeling ads, false promises and deceptive front companies, ultimately devolving to threats to coerce these women into making sex videos,” U.S. Attorney Randy Grossman said in the release. “Even when victims told Garcia how the scheme had devastated their lives, he showed no regard for their well-being. The crime was utterly callous in nature and there is no excuse or justification for his conduct, which was driven purely by greed. The harm inflicted by this defendant will last a lifetime for his victims. Hopefully today’s sentence will offer them a sense of justice."

The Traffickinghub petition, an effort to hold those accountable "for enabling and profiting from the sex trafficking and criminal sexual exploitation of countless victims," has been signed by over 2.2 million people from 192 countries. The effort has been endorsed by over 300 organizations.