A group of businesses in Portland sent a letter to Mayor Ted Wheeler as well as city and county commissioners urging for their help with the "rapidly deteriorating conditions" in their neighborhood. 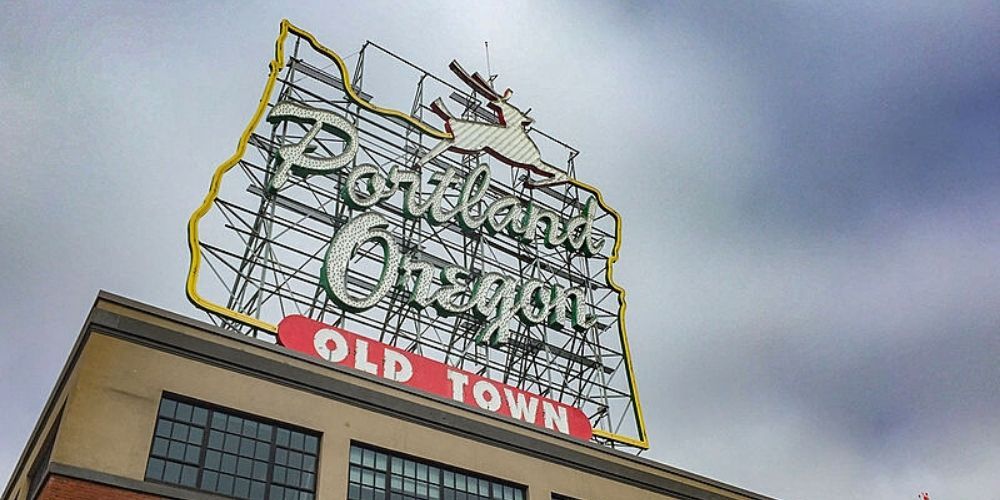 A group of businesses in Portland, Oregon's Old Town have sent a letter to Mayor Ted Wheeler as well as city and county commissioners urging for their help with the "rapidly deteriorating conditions" in their neighborhood.

The letter, dated Oct. 11, states that each of the four businesses have experienced "flagrant drug dealing, fires and vandalism, verbal and physical threats as well as actual assaults" over the last several months.

One of the businesses, Lan Su Chinese Garden, said that three of their staff members were assaulted in a single day in September.

"This was just one of a list of events that prompted the difficult decision to hire additional security and lock the front gate. The Lan Su Chinese Garden hosts 2,000 visitors each week and cannot honestly assure their health and safety under current conditions," the letter reads.

"It makes all of us want to cry. That's what we were trying to communicate to our leaders of this city and this county. Our hearts are broken," Elizabeth Nye, executive director of Lan Su Chinese Garden, told KATU.

"Old Town and the New Chinatown/Japantown Historic District was once home to the largest population of Cantonese-Chinese outside of San Francisco and one of the two Japantowns in Portland. Jewish merchants managed and owned businesses in the neighborhood," the letter said.

"Our four organizations were founded to preserve an important part of Portland's history and to celebrate the diversities of our city. Local government's inability to protect this neighborhood disrespects this history."

"It's past time for you to take the necessary action to fix the city we all love," said the letter, which requests that city leadership meets with the organizations no later than October 22, "to discuss your commitment to lead and the specific actions you support for Old Town."

"We need to hear the city's plans for adding police and combatting rising crime and we need the county to step up and deploy mental health professionals and services to our neighborhood, which was recently described as an 'open-air psychiatric ward,'" the letter continued.

The letter was signed by Lan Su Chinese Garden, Japanese Museum of Oregon, the Oregon Jewish Museum and Center for Holocaust Education, and the Portland Chinatown Museum.

According to KATU, Commissioner Dan Ryan released a statement spending to the letter.

"I want to thank Lan Su Chinese Garden, the Japanese American Museum of Oregon, the Oregon Jewish Museum and Center for Holocaust Education, and the Portland Chinatown Museum for speaking their truths regarding the untenable state of Old Town and their safety concerns," wrote Ryan.

"Our arts and culture organizations have suffered immensely during the COVID-19 crisis, and the dramatic spike in unsanctioned camping, mental and behavioral health crises, and criminal incidents have exacerbated that suffering. Old Town needs our support now more than ever," Ryan said.

"No employee, resident, or tourist should fear for their physical or emotional safety because of where they work, live, and play. I meet with Old Town business owners and residents frequently—these concerns are elevated today, but sadly this historic neighborhood has faced similar challenges for many years.

"I am planning to meet with representatives from these reputable institutions to collaborate on solutions. We are fighting for the soul of our City, and Old Town is the epicenter," he continued.