Ahead of the terrorizing mob in downtown Portland last night, all federal buildings, including the Federal Bankruptcy Court and the notoriously targeted Mark O. Hatfield United States Courthouse, were closed downtown amid a threat under investigation by the Federal Bureau of Investigation. 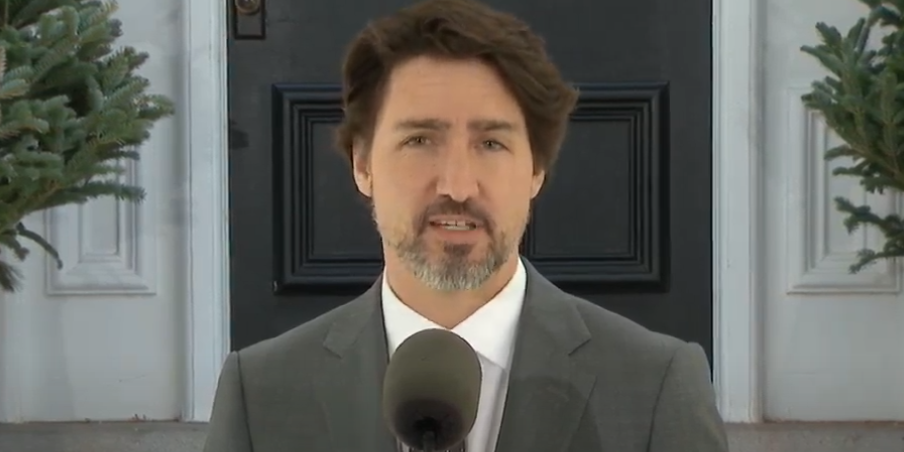 Ahead of the terrorizing mob in downtown Portland last night, all federal buildings, including the Federal Bankruptcy Court and the notoriously targeted Mark O. Hatfield United States Courthouse, were closed downtown amid a threat under investigation by the Federal Bureau of Investigation.

The Oregonian reported that the Bankruptcy Court cited a “threat of violence in the area” as the reason for its shutdown.

The Bankruptcy Court restricted access its lobby but all services continued remotely, while hearings at the federal courthouse were rescheduled. The city employees were told to evacuate the downtown area by noon and advised to avoid the scene over the weekend.

A spokesperson for the city’s Office of Management and Finance, Laura Oppenheimer, reportedly explained that the order was decided “in an abundance of caution, in response to a statement from the FBI.”

An anonymous source also told OregonLive that federal authorities had received a threat involving a vehicle filled with explosives that would purportedly hit a federal building.

The FBI stated that it was investigating the credibility of the threat and would notify the public of the investigators' findings. The agency asked anyone to submit information via a tip online or call 800-225-5324 or 503-224-4181.