"While this decline is keeping with statewide trends, PPS' decline in enrollment appears to be greater in magnitude than our neighboring districts based on conversations with the population resource center." 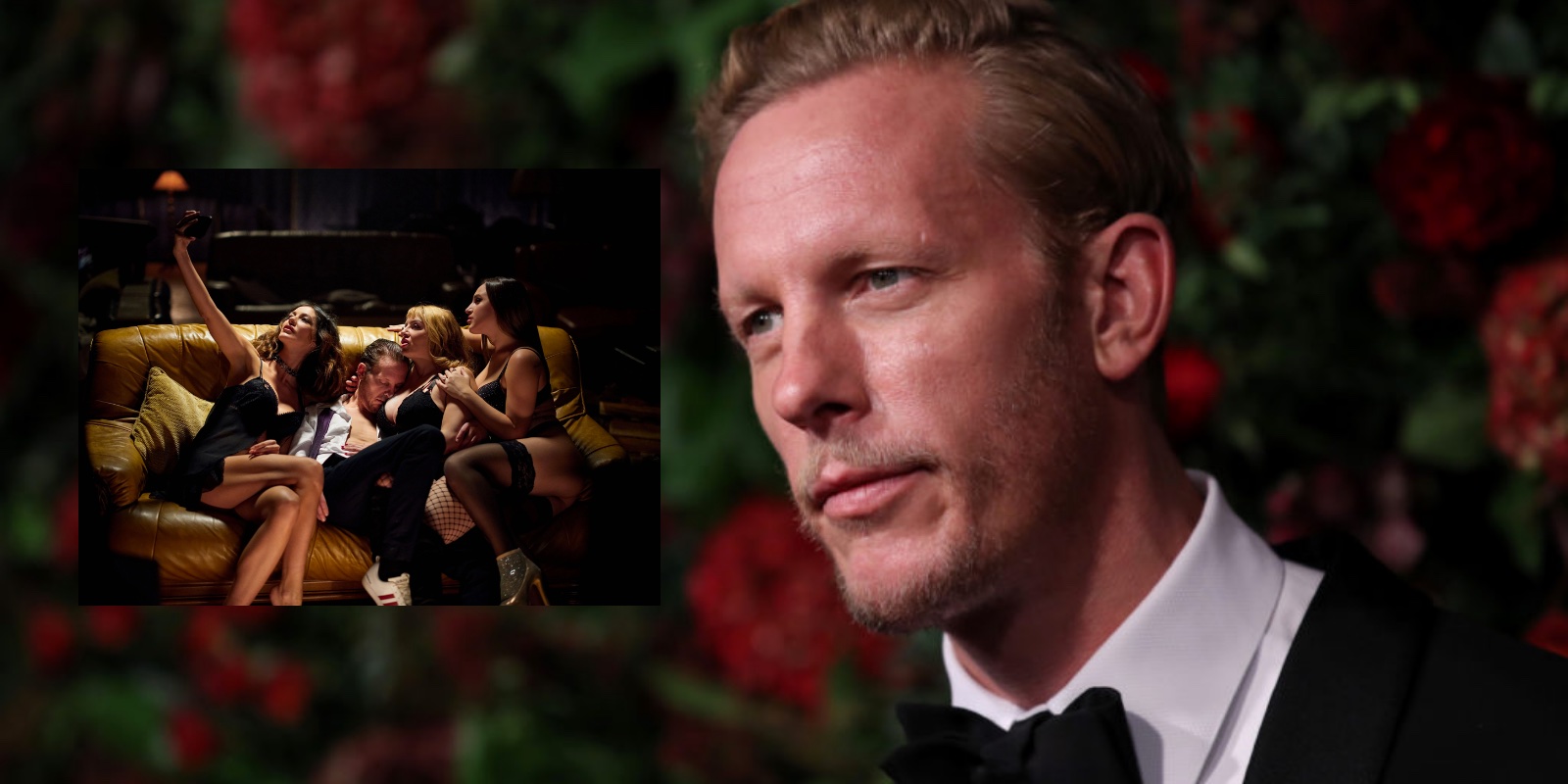 According to newly-released data from the 2021-22 school year, Oregon's largest school district reported massive drops in enrollment and achievement scores.

Portland Public Schools called the revelations the "Fall data dive" during a Board of Education Work Session this week.

According to the data collected from the start of the school year through Thanksgiving break, the district's enrollment numbers are worse than nearby districts. Actual enrollment dropped 4.1 percent, a 7.5 percent drop from what was projected for the year.

Actual enrollment for Kindergarten through 5th grade, dropped by 6.9 percent, a drop from projections of 11.4 percent.

Dr. Renard Adams, Chief of Research, Assessment and Accountability at Portland Public Schools said, "While this decline is keeping with statewide trends, PPS' decline in enrollment appears to be greater in magnitude than our neighboring districts based on conversations with the population resource center."

Adams added that "Black students demonstrated the lowest achievement…which would typically be expected in the winter of 4th grade, or 4 years below expectations."

Math achievement scores in the district dropped in almost every grade level with the exception of 2nd and 8th grades.