Portland workers say making them go back to offices is 'racist, sexist, ableist' and anti-climate 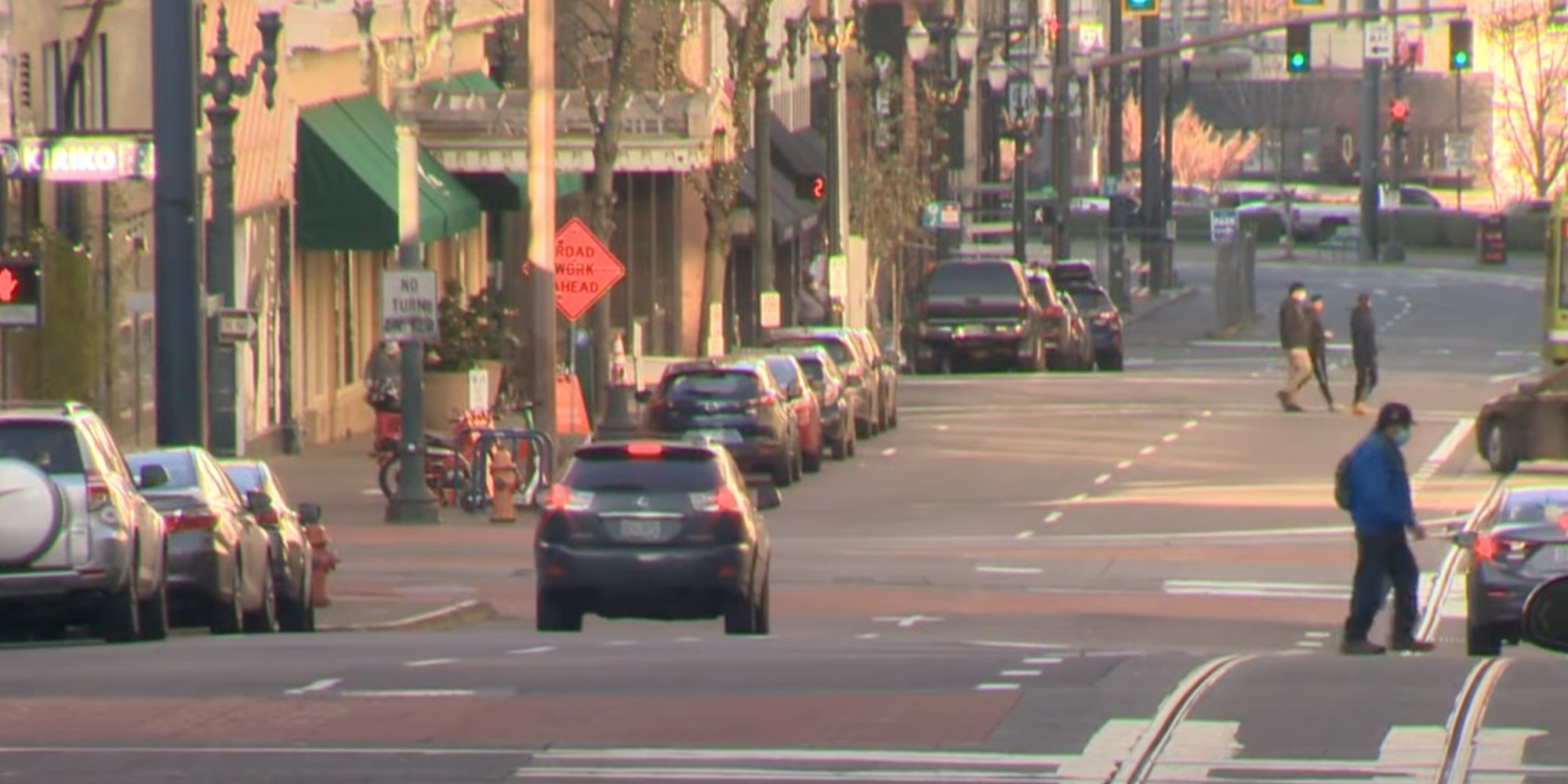 The pandemic ushered in a new era of work, with more people than ever ditching the office to do their jobs in the comfort of their own home. With nearly all Covid-19 regulations now gone, however, there has been mixed reaction to calls for employees to return to their cubicles.

In Portland, Oregon, a group of city workers has vehemently expressed their desire to remain at home, citing the numerous forms of oppression that exist in the outside world.

According to the Willamette Week, leaders of the city's twelve affinity groups, which represent over 1,000 city employees, penned a joint letter to city council imploring them not to mandate a return to their downtown offices.

"Without our input, without transparency, and by continuing top-down decision-making that devalues staff contributions, we fear the city will continue to support racist, ableist, and sexist policies, the very systems of oppression we want to dismantle," they wrote.

Also cited was the fact that working from home led to fewer cars on the road, making the practice integral in the fight against climate change.

As the Willamette Week reports, the city's affinity groups hosted two meetings during the summer to discuss the issue. Around 150 employees took part, emotionally voicing their opposition.

"We do not all have the same work experience," one woman said, suggesting that working in an office has a disproportionately negative impact on minorities.

"We understand the challenges posed to all employees during the pandemic and we are looking for reasonable and equitable ways at returning to work," city commissioners wrote in their response, adding that they were "deeply concerned by some of the stories shared in your letter."

"We know that we cannot return to the work of 2019 and we support figuring out systems that center our humanity and are legally viable as employers."

The letter sparked the formation of "stakeholder group," tasked with creating policy recommendations that are scheduled to be presented to city officials in the coming days.

Mayor Ted Wheeler no longer has unilateral authority to mandate a return to in-person work, thus any decision will have to be made via cooperation with the aforementioned groups.

In addition to complaints of racism, sexism, and ableism, many people brought up the fact that downtown Portland has become less and less safe. A recent poll found that many Portlanders are avoiding the area due to skyrocketing rates of crime and drug use.